Home In the U.S. In California, a child died after a dental procedure

In California, a child died after a dental procedure

California Dental Council investigates the death of an 4-year-old boy after a procedure in a children's dental office in Auckland. 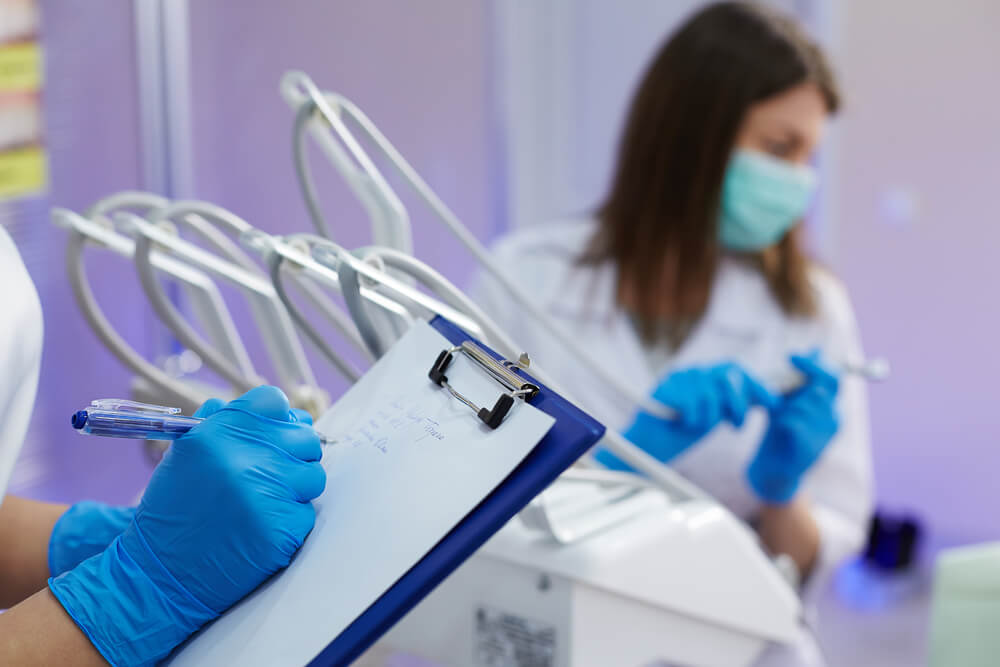 On April 24, Dong Lee received dental procedures at Youthful Tooth in Auckland. Relatives said that he was given two doses of anesthesia - and he stopped breathing during the procedure, writes San Francisco Chronicle.

“Dong began to choke, so oxygen could not get into the rest of his body, resulting in liver failure,” wrote the boy's cousin, Lillian Le, on the GoFundMe page. "Blood flowed from his mouth and nose - a sight that deeply frightened our entire family."

On the subject: 6 ways to prevent a dentist from fooling you

Lee was hospitalized at the Children's Hospital in Auckland, where he died the next day. 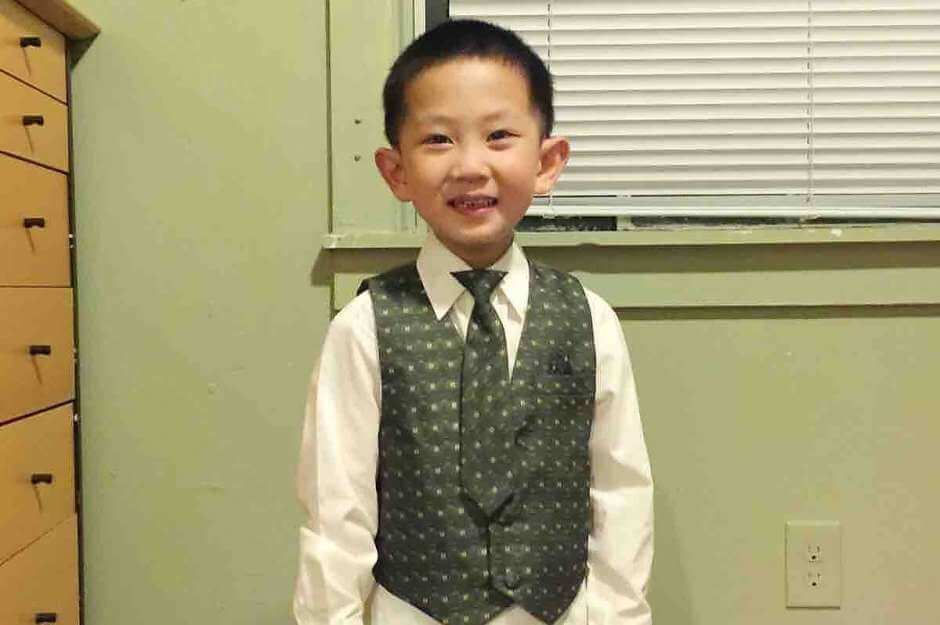 On Wednesday, the California Dental Council confirmed that it was investigating whether there had been a violation of the Dental Practices Act, but the agency refused to give details of the case or other complaints.

Two licensed dentists are registered with Youthful Tooth. One dentist has active certification for oral anesthesia, according to the Department of Consumer Affairs.

A spokesman for the agency, Matt Woodcheck, confirmed that the investigation is ongoing.

“If a violation is found, (the Dental Board of California) will contact the attorney general's office and get the license revoked,” he said.

On the subject: Personal experience: to the dentist in mexico

“This is confidential and we cannot comment on anything right now,” said Dinna Cervantes, Corporate Manager at Youthful Tooth.

California began to require written consent for anesthesia for juveniles in 2016 after the death of Caleb Sears, an 6-year-old boy who stopped breathing during a dental procedure in Albany.

According to the Dental Board of California, for the 21 month (from 2017 to 2018 a year), two people died of anesthesia and the 23 patient under the age of 21 was hospitalized.

The Lee family emigrated from Vietnam to the United States in March 2017, and planned to travel to her home country next month.

How to make a Hollywood smile in the USA