Home In the U.S. They are dying not only from COVID-19: deaths from other diseases increased during the pandemic

A third of the increase in US deaths during the COVID-19 pandemic cannot be directly attributed to the coronavirus, a new study finds. Washington examiner. 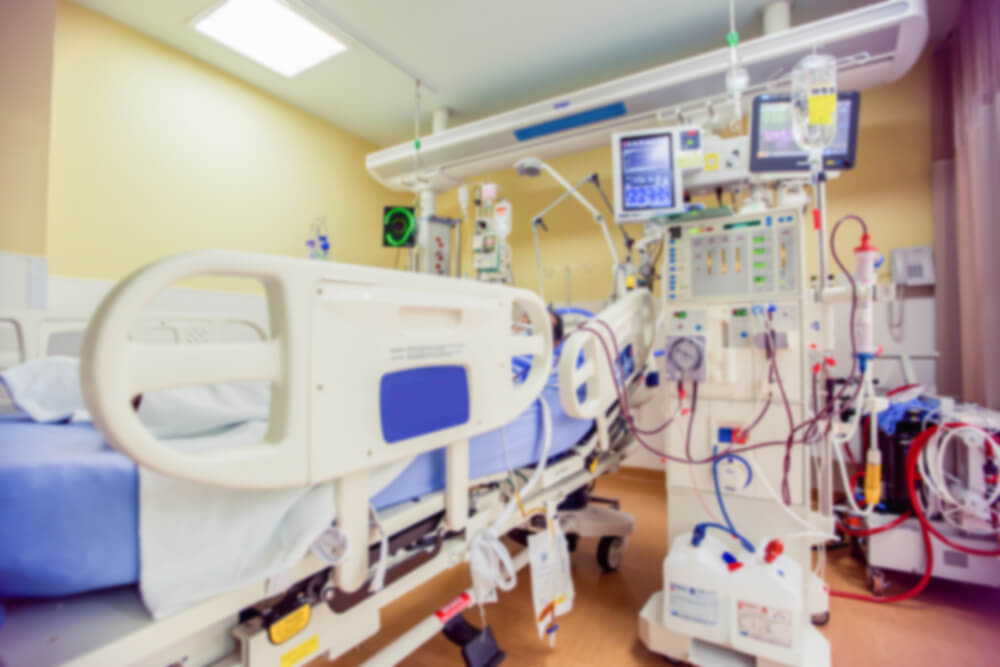 “Despite the fact that the total number of deaths in the United States has been steadily increasing from year to year, the death rate in the United States in March-July 2020 increased by 20%. COVID-19 was the documented cause of only 67% of these excess deaths, according to a study published on the website of the Journal of the American Medical Association. “Some states have had more difficulty than others in containing the spread of disease in the population, resulting in a sustained rise in death rates that lasted until the summer.”

One of the reasons for the high non-COVID-19 deaths is disruption to health care services caused by lockdowns.

“Excess mortality attributable to causes other than COVID-19 may reflect death from unrecognized or undocumented infection with SARS-COV-2, or death among uninfected patients as a result of disorders caused by the pandemic,” the study authors note.

A peer-review study by the American Medical Association found that 1 deaths were reported in the United States between March and August, which is "336% more than expected." She noted that "of the 561 excess deaths, 20 (225%) are from COVID-530."

According to the study, deaths from heart disease, as well as from Alzheimer's disease and dementia, increased statistically significantly.

These results are largely consistent with the results of an analysis of excess dementia deaths conducted in September in Washington.

On the subject: Congress blames ICE for immigrant deaths: they are not provided with adequate medical care

“Against the backdrop of America’s war against the coronavirus, this reality is being ignored: people with dementia are dying not only from the virus, but from the very isolation strategy that is supposed to protect them,” continues The Post. "In recent months, doctors have reported an increase in falls, lung infections, depression and sudden weakness in patients who have been stable for many years."

Most of the country's death toll can be attributed to just a few states, according to a study by the American Medical Association.

“The rise in absolute deaths in these states relative to expected values ​​ranged from 22% in Rhode Island and Michigan to 65% in New York,” the study said. "The three states with the highest death rates (New Jersey, New York and Massachusetts) accounted for 30% of excess US deaths, but the epidemic was the shortest."

The authors noted that the study has limitations, including "reliance on preliminary data" and "inaccuracies in the death certificate."

Concerns about the health effects of lockdowns have increased in recent months. Joel Zinberg, a practicing surgeon at Mount Sinai Hospital and assistant professor of surgery at the Icana School of Medicine, noted in July that excess deaths from non-coronavirus causes could be one of the unintended consequences of the government's response to the pandemic.

“Deaths from chronic, non-worrisome diseases have also increased as patients postponed visits to doctors for preventive examinations and their condition worsened,” Zinberg said. - The five states with the highest number of deaths between March and April (Massachusetts, Michigan, New Jersey, New York and Pennsylvania) experienced a significant proportional increase in deaths from non-respiratory major causes, including diabetes (96%), heart disease (89 %), Alzheimer's disease (64%) and cerebrovascular diseases (35%). New York, the epicenter of COVID-19, experienced the largest increases in non-respiratory deaths during this period, particularly from heart disease (398%) and diabetes (356%). ”

He continued: “Cancer diagnosis was delayed for several months because patients could not undergo screening procedures. For some, this will lead to more progressive disease. The diagnosed cases of cancer, which should be treated surgically or in hospital, were treated on an outpatient basis. While some oncologists explained that the results could be just as good, the doctors were clearly deviating from the standard of care. ”

On the subject: UN: COVID-19 pandemic will lead to higher infant mortality from other diseases

“Lockdowns have led to widespread unemployment and economic downturn, which in turn have led to an increase in drug and alcohol abuse, as well as an increase in the number of domestic violence and suicide. Most of the studies in a systematic review of the literature have found a positive link between recession and an increase in suicide, Zinberg said. "In April 2020, ten times more people than in April 2019 wrote to the federal government's hotline for psychological assistance in the event of a disaster."

Dr. Anthony Fauci, a leading White House expert on infectious diseases, also expressed his opposition to the new lockdown measures. In an interview, he cautioned against calls for national isolation, saying the pandemic must get “very, very bad” before he backs the measure. He also noted that the country is “tired of restrictions”.

Hopes dashed: remdesivir does not help patients with COVID-19

A vaccine that partially protects against COVID-19 already exists