Main page In the U.S. 30 million in 6 weeks: quarantine unemployment in the US continues to break records

30 million in 6 weeks: quarantine unemployment in the US continues to break records 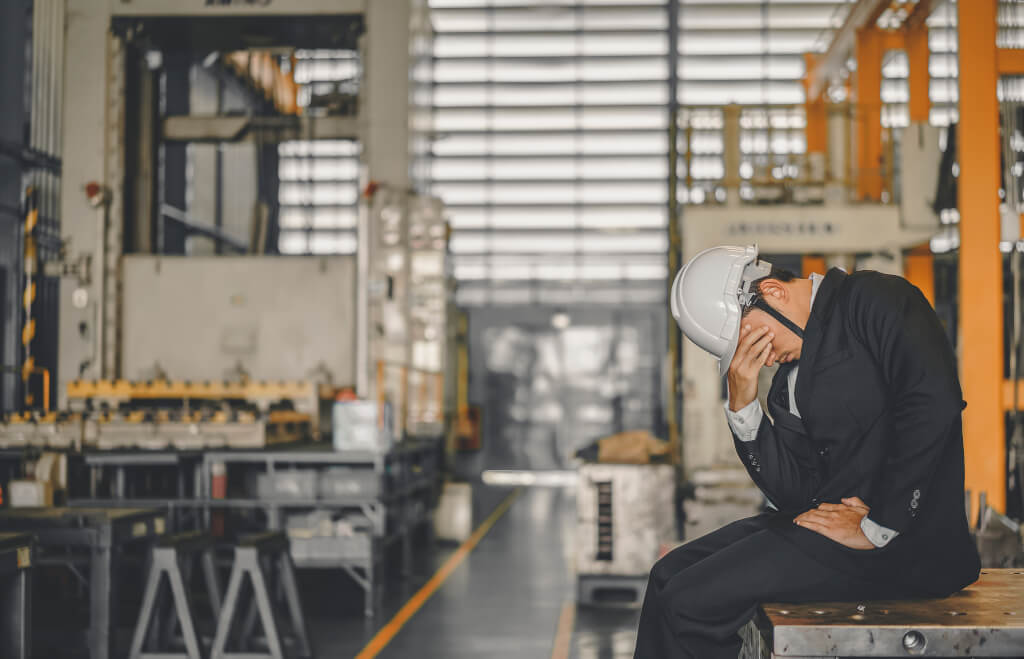 Thus, the total number of American residents who have lost their jobs over the past six weeks has reached 30 million, which is a record for the fastest job loss in the country.

During the week ending April 23, most of the new unemployed appeared in Florida - 326 thousand people applied for benefits.

“The number of applications for unemployment benefits continues to decline, but remains at a level that seemed unthinkable before the coronavirus pandemic! This number exceeded all expectations last week, ”said Gregory Daco, chief economist at Oxford Economics.

The real number of people who were left without work is much higher than the official statistics, since many are not eligible for unemployment benefits or did not apply for them for other reasons.

On the subject: Due to the crisis, the number of Americans wishing to get free food has doubled

According to the data obtained as a result of a survey by the Institute for Economic Policy, for every 10 people who have submitted an application, 5-7 are those who could not register it or who are still shocked by the situation and are not ready to act.

“Millions of new unemployed people will find themselves without benefits because the unemployment system cannot withstand such a load,” write Ben Zipper and Alice Gould, EPI experts.

In almost all sectors there is a closure of enterprises that do not have strategic importance for the country. Workers were sent home, and it is not known when this forced rest will end. Although in some states governors have already allowed companies to quarantine, it will take months, if not years, to resume full-fledged work.

From January to March 2020, the US economy contracted by almost 5%. This is a record drop in GDP since October 2009, during the global financial crisis. And experts are convinced that the current situation is just the tip of the iceberg. GDP is expected to contract 2020% year on year in the second quarter of 40, and this will have a big impact on business.

California will pay unemployment benefits to those who are not eligible