Author of the channel "Friends of Russia // World" on Yandex.Zen spoke about three epithets that Americans and residents of other countries characterize Russians. Next - from the first person. 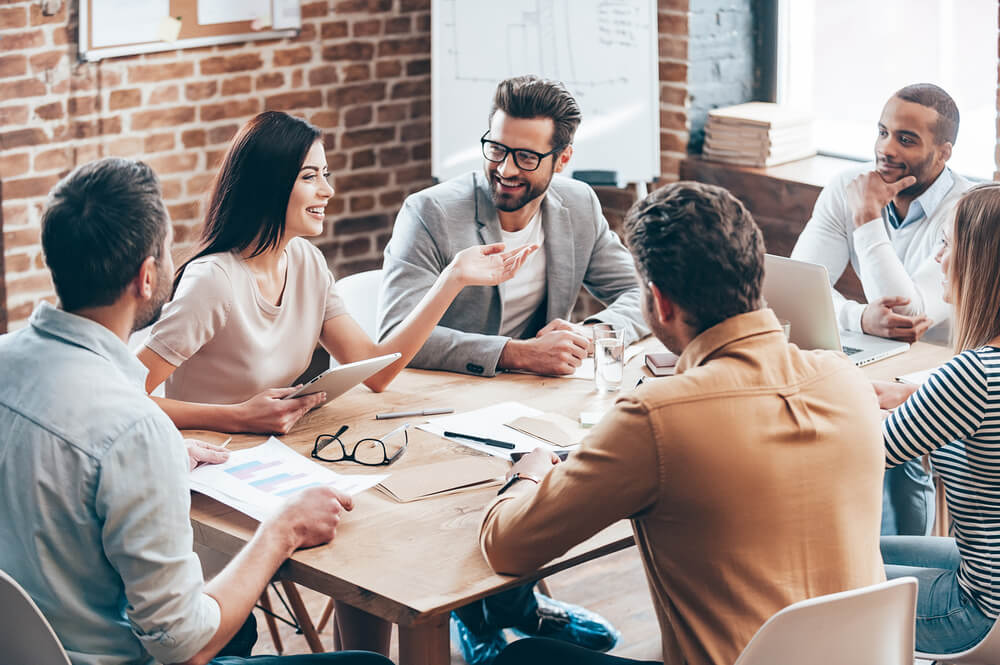 Probably, all Russian people do not mind making fun of misfortunes and death. Often, one can witness a dialogue in which a Russian cheerfully asks his interlocutor: “Well, have you drunk too much?” And he will answer him with a smile: “Do not wait!” And such communication often affects foreigners, especially when it occurs even in a business environment, which is completely normal for Russians. At the same time, the Russians are spreading their signature black humor not only to interpersonal communication, but also, in their opinion, to the world as a whole.

There is a story about how two Englishmen, meeting for the first time, discussed the weather, while the Americans - their loved ones. Two unfamiliar Russians can calmly move on to discussing questions about the meaning of life, the dilemma of cognition and the Universe as a whole. The depth of the dialogue will depend on the erudition and culture of people and can be developed in the form of Hegelian dialectics or a banal fight. But that doesn't change the fact that they both get to know each other much better.

The average Russians are well acquainted with a wide range of nuances and knowledge, and this is rarely directly related to social or academic status, but only with their curiosity.

For example, once during a second year of study, I was attacked by a bully. He knocked me down and began to empty my backpack. The attacker made caustic comments about its contents, even reviewed books and commented on my notes.

Eventually, he found a CD of Metallica (my favorite band) and suddenly stopped to ask me, "Hey, they have a song like that," then sang the Nothing Else Matters tune to me and asked what it was about.

I explained to him the meaning of the song as best I could, given the circumstances and my broken lip. For the next 20 minutes, we argued about what meaning is embedded in certain words. By that time, I myself had learned something new about this song, and this dialogue allowed me to keep all the contents of my pockets and backpack safe.

What Russians and Americans Should Learn from Each Other: Immigrant Opinion

Personal experience of an immigrant: 10 advantages of living in America