Home In the U.S. 28-year-old American gave birth to a child, conceived 27 years ago

Tina and Ben Gibson tried to become parents for years, but the infertility diagnosis left them little chance. Everything has changed thanks to advanced medical science - they now have two children. The youngest daughter was born thanks to the "embryo adoption" conceived 27 years ago. Writes about it USA Today. 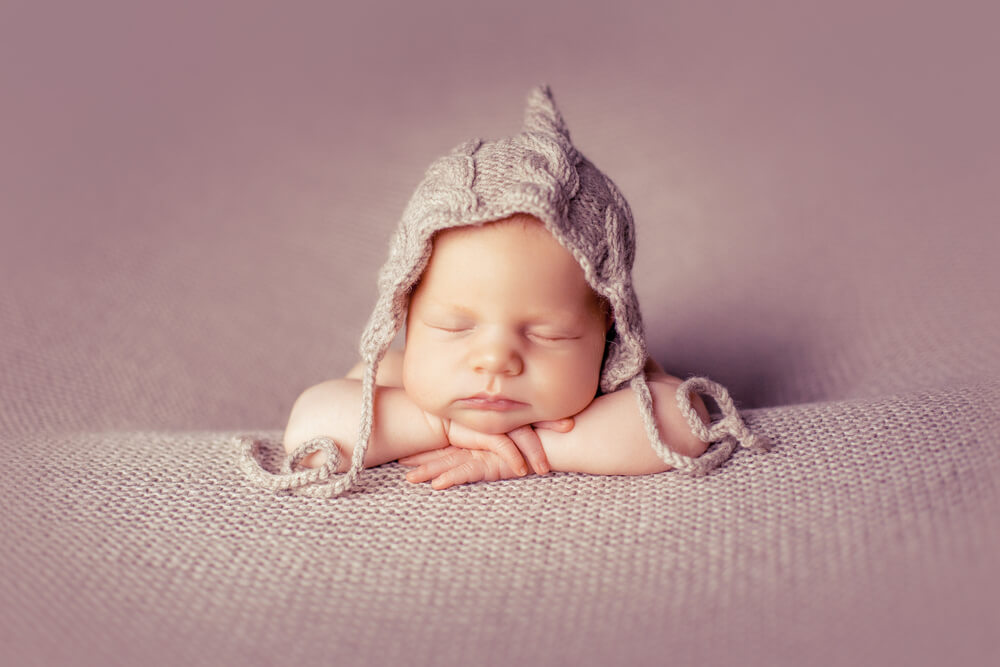 Molly Everett Gibson was born on October 26, 2020 and immediately set a world record - a girl's embryo was artificially conceived 27 years ago. Previously, such a record belonged to her older sister Emma Ren Gibson, who was born in 2017 after a similar process of transferring a thawed 24-year-old embryo to future parents.

Molly's embryo appeared in 1992. It has been frozen for 27 years, according to the National Embryo Donation Center (NEDC), a new known record for the embryo from which a child was born.

Molly and Emma are genetic sisters. Both embryos were donated and frozen together in 1992, about a year after the birth of their mother, Tina Gibson.

The Gibsons became parents through a process called embryo adoption.

When an embryo is adopted, families undergoing IVF (in vitro fertilization or laboratory conception) donate "extra" embryos to couples who cannot conceive. The embryos are frozen until they are transferred to another couple who will give birth to a child who is not biologically related to her.

On the subject: 'Rescuer child': how do children who were born for the sake of donation live

Future contacts between families vary depending on the donor and recipient.

“Embryo donation is when embryos that are not genetically owned by a woman are transferred into her uterus,” explained NEDC President and Medical Director Dr. Jeffrey Keenan, who transferred Molly's embryo into Tina's uterus in February.

“From a legal point of view, this is not an 'adoption' of a child as a newborn, but there are many good reasons for using this terminology,” he said.

There are embryos even older than 27 years old today, Keenan said, but none older than Molly has been transferred into the uterus.

“All we can say for sure is 27 years, but we are pretty confident that they can be frozen for a longer period,” he said, adding that the average age of transferred embryos at NEDC is about 10-12 years.

“We would definitely like to see the 30-year milestone,” he continued. - But this is not only a question about the age of the embryo. Do we have the right pair of parents for him? Will the couple choose this embryo? Will the embryo survive thawing? Will it be able to implant, develop, and then be born? "

Founded in 2003, NEDC has facilitated more than a thousand post-adoption births, with embryos sourced from clinics across the country. Keenan says most couples come to Knoxville from afar, some from overseas, although the Gibsons are locals.

Tina will be happy to share her family history with Molly and Emma when they grow up.

“Embryo adoption has changed our lives,” she said, encouraging interested couples to explore the possibility more.

“Emma knows exactly the word embryo. “Embryo adoption” is a general term in our home, nothing abnormal. Our daughters will definitely learn their story, ”says the happy mother.