A court in Slovenia sentenced a young woman to two years in prison for deliberately cutting off a part of her arm in order to receive a huge insurance payment, writes Air force. 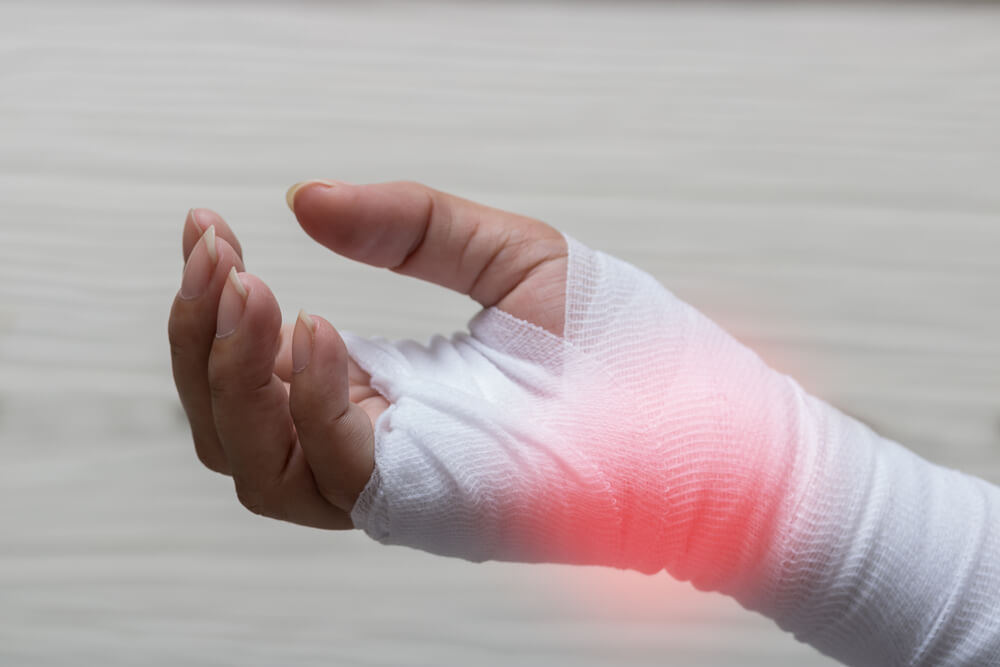 Yulia Adlesich, 22, tried to prove in court that the accident occurred when she was cutting tree branches with a circular saw.

However, the investigation found that a few months before this incident, she and her fiancé issued five insurance policies in the hope of receiving a total of about 1 million euros (approximately 1,2 million dollars) in insurance payments.

In addition to Adlesich, a court in Ljubljana found her fiancé, Sebastian Abramov, and his father guilty of this insurance scam: Abramov was sentenced to three years in prison, and his father was suspended for a year. Abramov's mother was also involved in the case, but she was found not guilty.

They all denied guilt.

The incident, during which, according to the defendant, she accidentally cut off her left hand, occurred in January 2019 at the house of Abramov's father.

However, the police were immediately alerted by the fact that the groom brought the victim to the hospital, but did not bring the cut off brush itself.

The investigation considered that this was done deliberately so that the disability was lifelong. However, the police were able to timely deliver the limb to the hospital, and it was eventually sewn.

On the subject: Eyes, fingers, genitals: why do collectors need body parts of famous people

In addition, it was established that a few days before this accident, Abramov made a search query on the Internet about how the hand on the prosthesis works.

Abramov is also a suspect in the murder of his ex-girlfriend, who died in 2015 from an accidental gunshot wound.

According to the local press, which closely followed the course of the process, Adlesich and Abramov became engaged while already in the dock.

Yulia Adlesich, who was under house arrest during the investigation, appeared at the meetings in bright flashy outfits. Her defense used this as an argument for her innocence, arguing that a woman seeking to be attractive could not have committed a deliberate act of self-harm.

'I did not want to admit that I am a murderer': Mikhail Efremov testified in court

More terrible than coronavirus: starvation threatens millions of people in the poorest countries

Usual products that are banned in the USA