Home In the U.S. 20 US universities whose graduates most often become millionaires

20 US universities whose graduates most often become millionaires

In July, Wealth-X published the results of its research, in which it studied which American colleges produced the most future self-made millionaires. Here are 20 universities whose former students most often earn millions of dollars. 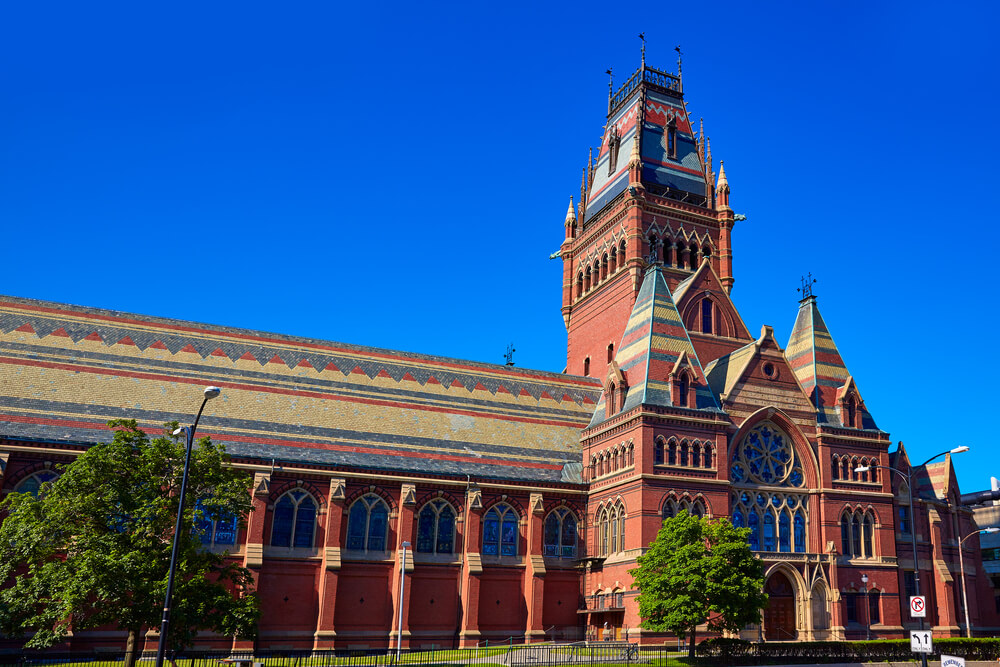 The study focused on those graduates whose condition is considered superhigh state (UHNW): 30 million dollars or more, writes Business Insider. The report analyzed the Wealth-X database of the richest people in the world and used the model of wealth and current assets to assess the number of graduates and their condition.

The report concluded that, globally, the United States tops the list of countries with the largest number of universities graduating future millionaires. The top university in this area is Harvard, in which 13 and 650 high-schooled students studied - more than two times more than at Stanford and the University of Pennsylvania, which took second and third places, respectively, both in the United States and around the world.

The study also found that in the US, 6 of the 8 Ivy League universities took first place in the ranking. Private universities also dominated the list, and only 5 government institutions entered the top twenty.

In addition, a Wealth-X study showed that most of the millionaires who graduated from these institutions created their wealth on their own - that is, they became self-made millionaires.

Here are 20 of such universities.

This university has released 1640 millionaires, 55% of which are considered self-made. The university tops the list of universities with the highest percentage of international UHNW graduates, of which 41% are from abroad and 59% are from the USA.

2725 UHNW millionaires graduated from this university, and 72% of these are considered self-made. 80% UHNW Northwestern US graduates.

3925 millionaire UHNW graduated from this university, 73% of them are considered self-made. This college has 3380 UHNW graduates, of which 73% are considered self-made. There are also the most women who have become self-made millionaires.

On the subject: Personal experience: how does studying at an American university look like?

The college is ranked 3 on the UHNW and U.S.A. 75% of these graduates are considered self-made.

Here studied 2085 of future graduates of UHNW, 75% of which are considered self-made. 94% of UHNW graduates of the University of Notre Dame are from the USA, while only 6% are from overseas.

Includes 2385 graduates of UHNW, 76% of them are considered self-made. The University of California at Berkeley is 4 in the list of institutions with the highest percentage of international UHNW among graduates, 73% of them are from the USA, 27% are from abroad.

This university has 2400 graduates of UHNW, 77% are considered self-made. 89% of Yale graduates from the USA, and only 11% from abroad.

University of Texas at Austin

University of Texas at Austin has released 2195 future UHNW millionaires, 77% are considered self-made. 87% of UHNW graduates from this university are from the USA, and only 13% from abroad.

On the subject: The University of Texas will be free to teach students with incomes below $ 65 thousand per year.

At Stanford, runner-up in the US and on the world list, 5580 graduates of UHNW, 78% are considered self-made.

There are 2180 UHNW graduates at Princeton University, of which 78% are considered self-made. 84% of college graduates from the USA, and only 16% from abroad.

UCLA released 1945 of future UHNW millionaires, 79% of which are considered self-made. 84% of UCLA graduates from the USA, and only 16% from abroad.

With his 13 650 graduates, UHNW, Harvard ranks first in the United States and in the world list of universities with the largest number of millionaire graduates. 79% of these people are considered self-made. 74% of Harvard graduates come from the United States, the majority have made millions in the areas of banking and finance, business and consumer services, non-profit and social organizations, technology and real estate.

1650 graduates of UHNW, 84% are considered self-made. This percentage connects the University of Virginia with the University of Chicago - the largest number of UHNW millionaires who "made themselves" on their own.

2405 graduates of UHNW left this university, 84% of them are considered self-made. And this is another leader in the largest number of self-made millionaires graduated from one university. 79% of graduates from the USA, and only 21% from abroad.

Xnumx professions where you can earn $ xnumx thousand right after college

One US state offers residents free college tuition in the region

California residents can study at state colleges for 2 years

States with the most expensive and cheapest public colleges