From the moment you enter the airport building and before boarding for several hours, travelers and luggage are under vigilant control. All preflight procedures now constitute a compromise between safety and passenger data processing speed. Writes about this AdMe.ru. 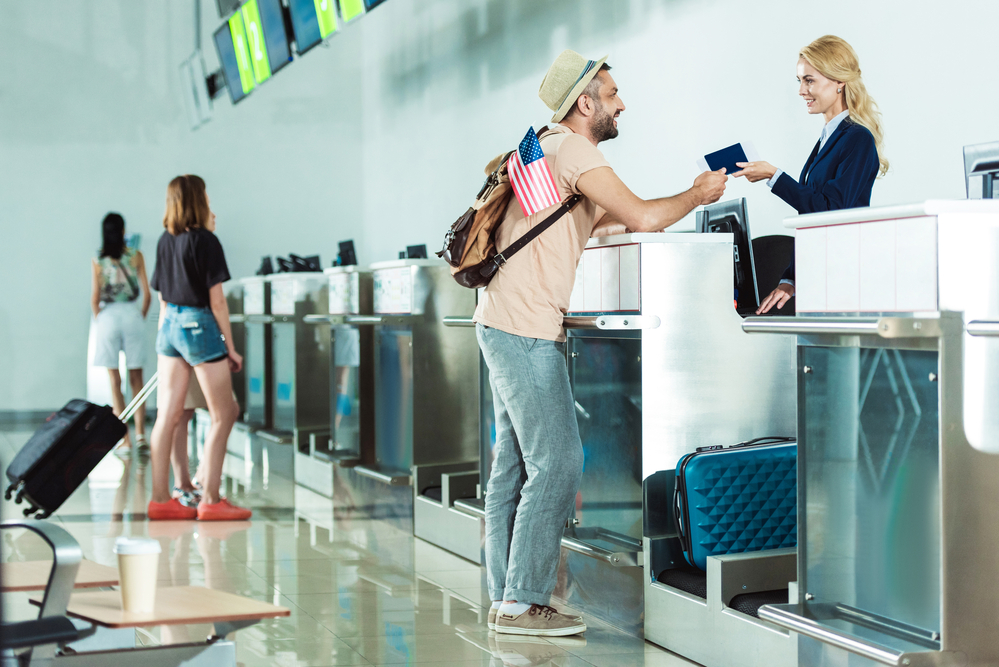 On the subject: How to place hand luggage on the plane so that it is convenient for everyone 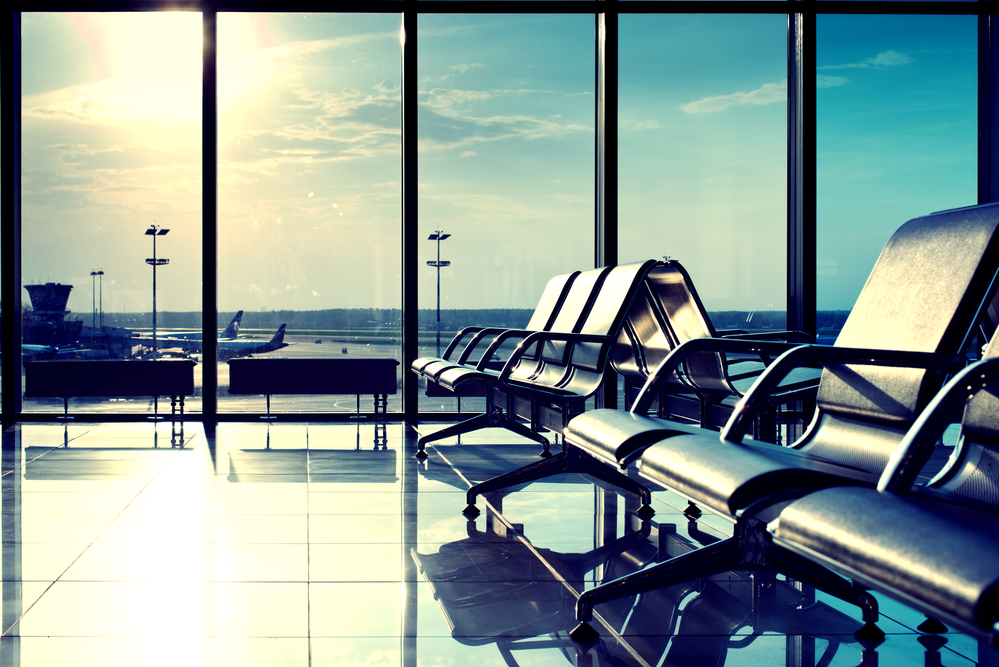 Airport of the Future