20 professions with the fastest growing salaries

'25.10.2019' A source:  GOBankingRates Subscribe to ForumDaily on Google News

It happens that a person occupies a position where promotion on the career ladder and, accordingly, an increase in wages are unlikely. Although sometimes you just want to change your job or type of activity. In any case, a reasonable step would be to find a position that has promising prospects. 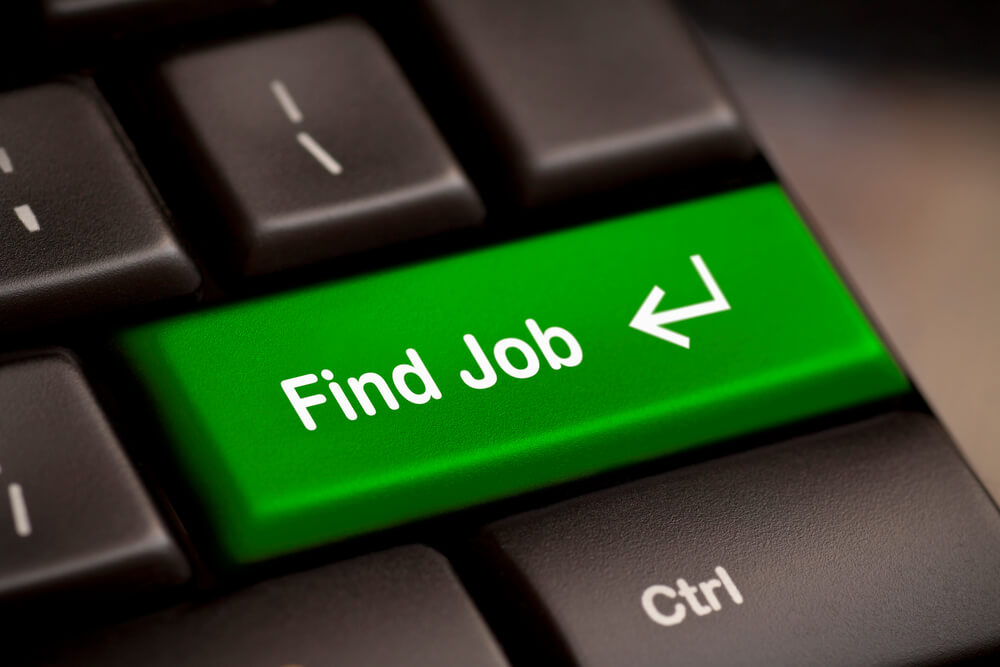 Edition GOBankingRates used data from Glassdoor (a career and recruiting site) to find 20 jobs with the fastest growing salaries.

The business development manager is responsible for researching interests and finding potential customers in a particular market. This profession has the lowest percentage increases in wages over a four-year period and the highest average annual salary of all the professions on the list.

Recent teacher strikes in some parts of the United States indicate that the teaching profession is poor, although wages are rising. In addition, the salary increase for 4 of the year is almost 10%, which is a good indicator.

The salary of the assistant lawyer for 4 of the year increased by 10%. In addition, having only a bachelor's degree (a standard requirement for this position), an assistant lawyer will receive a salary of $ 53 910 per year, which is not so bad.

Web designers did not get much ahead of lawyers - only one tenth of a percentage point. But the salary is much higher - almost $ 20 000, so this profession is perfect for creative people who spend a lot of time at the computer.

According to forecasts, the salary of insurance agents will grow at a rate of 10% to 2026 of the year, which is higher than the average for all professions. With such indicators, the profession of an insurance agent can be a good prospect for those who want to earn more money.

Job growth for registered nurses is on the rise, with wage growth rates projected at 15% to 2016, which is much faster than the average for all professions. Add to this the four-year salary increase of 10,2 percent plus the average annual salary in excess of $ 73 000, and you will get a job that is ideal for caring and sensitive people.

On the subject: Xnumx professions where you can earn $ xnumx thousand right after college

Although the percentage increase in the salary of a nurse is not much faster than the growth of a registered nurse, the average salary for the year is significantly different. The younger nurse receives almost $ 30 000 less.

Accountants received the same percentage increase in salaries for 4 of the year as junior nurses - 10,5%. But there is a huge difference between the average annual wages of these two professions. Accountants receive an average of $ 30 000 per year more. 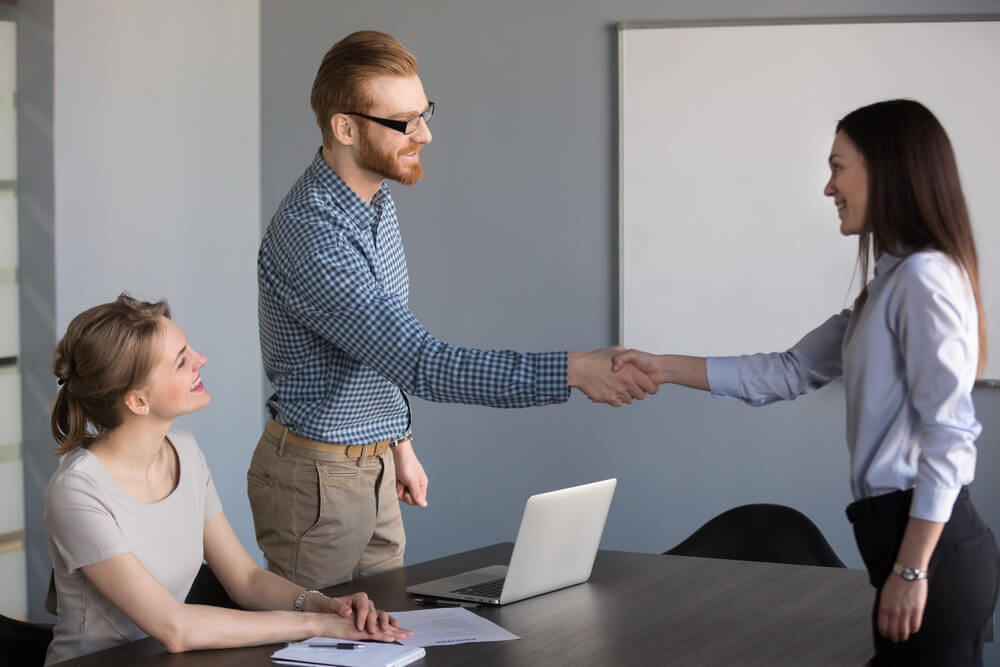 The percentage increase in wages for 4 of the year is almost 11%. A career as a financial advisor can look pretty attractive to people looking for better-paid alternatives to their current job. To obtain this profession, a minimum bachelor's degree is required.

Having the lowest salary among all the professions on the list, a nurse’s assistant will not be the profession that they will go to increase salaries in comparison with their current job. Nevertheless, up to 2026 of the year high wage growth rates are forecasted, as evidenced by the percentage increase in wages over the last 4 of the year more than by 11%.

Getting this profession may not be the best solution for those who are looking for big money right now. However, according to the forecasts of recruiters, until 2026, wages in this profession will grow faster than average.

On the subject: 15 Top Occupations for Early Retirement

A software engineer is ranked in the top five professions in terms of percentage increase in wages, and in the top seven in terms of average annual wages. TOA software engineer career can be very profitable if you have the appropriate degree and experience. TOGenerally, a bachelor's degree in software or information technology development is required, as well as at least seven years of experience in software development or programming.

If you have a desire to try yourself in the sales industry, then the profession of sales representative can be a good solution. According to recruiters, this is a very promising profession both in terms of wages and career growth.

If you have experience in sales management, the position of sales manager may be suitable for you. This work has impressive statistics: the average annual salary is the highest in the list, and the percentage increase in wages is in the top 5.

The average annual salary is $ 20 000 higher than the national average, and the high percentage increase in salary, which is included in the top 3 in this list, makes you think about this profession and fulfill all the necessary requirements to get it.

On the subject: 15 professions where you can earn good money

Although the average annual salary is lower than the national average, the qualifications for this job are quite simple, as a rule, you only need a high school diploma.

This work not only ranks first in the list for increasing wages for four years, but also has an average annual wage, which is among the top five. In addition, a salary of almost $ 90 000 is approximately $ 40 000 higher than the national average.

How To Improve Your Odds Of Getting A Job: Xnumx Effective Ways