Home In the U.S. Georgia to create a city just for African Americans

"Welcome to Freedom!" Real estate agent Ashley Scott says as he walks into the nearly 97 acres (39 hectares) of land she and a group of 19 black families bought in August. There they will create a city for African Americans. Their plans were described in detail by the publication CNN. 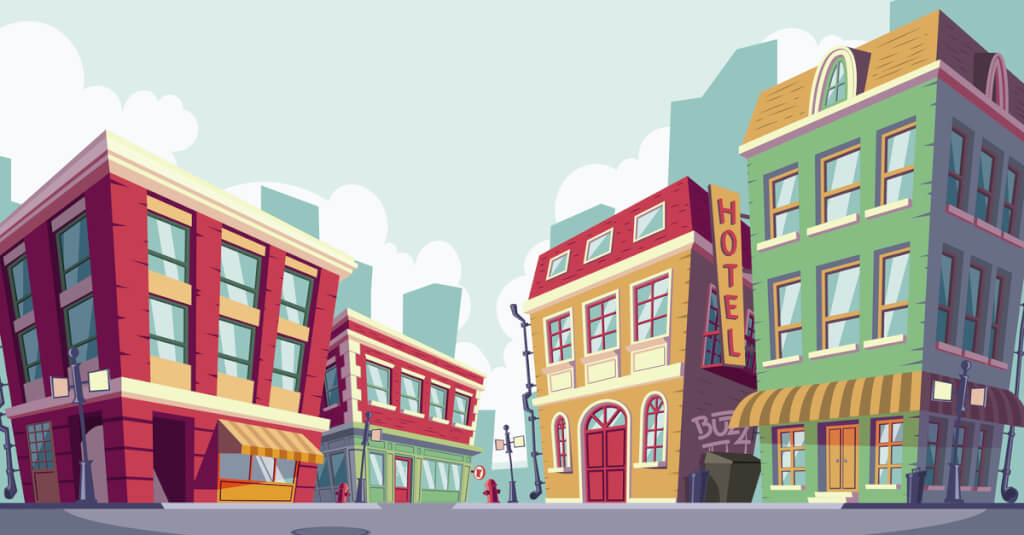 “Hopefully it will be a thriving refuge for people, in particular black families,” says Scott.

The purchased site is east of Macon in rural Wilkinson County, Georgia. Scott and her friend, investor and entrepreneur Renee Walters, did not initially plan to buy a large piece of land, but they had a clear vision of creating a safe space for their families.

“The vision is to create a thriving and secure community that has agriculture and businesses that support each other, and money circulating in our community, is our vision,” they explain.

The unrest that swept the country in early 2020, following the assassinations of George Floyd and Breonna Taylor by police, prompted women to seek a new community they could create themselves.

“Watching our people protesting in the streets is difficult, although I know it is important, and I want people not to take to the streets because of the injustice towards black people. We need to create a space and a place where our families can live safely, ”said Scott. "We want to create a safe space where we can address our own concerns and concerns."

These two want to take the initiative to create a new city founded by black families.

“We both have black husbands. We both have sons. And every time I started to get nervous and anxious when my husband left the house to go to work, - Walters argues. "And as soon as I saw that everyone knew about the city that is for sale, I thought it was wonderful."

Scott and Walters reached out to family and friends to find out who might be interested in their project. Together, they formed the Freedom Georgia initiative to spearhead the acquisition of the territory. They hope to name the acquired land the city of Freedom ("Freedom").

Renee Walters saw an advertisement on the Internet for the sale of the city of Toomsboro. Ultimately, the ad went viral.

Scott got a call from a friend of hers and said, “Ashley, have you seen the article about the Toomsboro for sale? We could buy an entire city for $ 1,7 million. "

The Toomsboroforsale.com website was run by Tim Boomgardner, a developer who owned over 30 properties in the city.

“This is one of the few places where you can buy an entire city with all types of buildings, including a historic hotel, a syrup factory, an opera house, a school building, a train depot, a cotton warehouse, a restaurant, a barber shop, a grain mill, a workshop, a gas station and several houses, ”the ad says.

It turns out that the town itself was not actually for sale. Joyce Denson, Mayor of Toomsboro, made this clear.

“I got a call from New York. I got a call from North Carolina. They called me from California, ”she comments. - We welcome business. We want new people to come, we want to make sure that you promote and help preserve the flavor of the community. "

When Scott and Walters discovered that the city was not actually for sale, they began looking for a place in the area. They found land for sale near Toomsboro, in the unincorporated Wilkinson County.

“It was such a beautiful piece of land, and accessible, and we could create something there,” said Scott.

Pooling resources to create a collective or cooperative economy is nothing new, especially when it comes to blacks in the United States.

Hobson City, Alabama, was the state's first black city, founded in 1899 after blacks were expelled from neighboring towns.

One of the first municipalities founded exclusively by blacks was Kurgan Bayou in the Mississippi Delta. It was founded by former slaves after the Civil War.

“In almost every society in which enslavement took place, there were exiles from society,” says Gordon Nembhard. "They create their own communities and start farming together, create a city, run it, work together as much as possible, and basically have a secluded space that is completely controlled by the community."

“There are many cities founded by African Americans,” says Scott. "We hope we can become one of them."

Scott and Walters say that if someone has questions about why they want to create a city for blacks, they answer: it has been done for generations.

On the subject: On board Alaska Airlines passenger threatens to kill fellow travelers for refusing to recognize Jesus as black

"We create a legacy"

Scott and Walters plan to develop the land in stages. The first phase includes land clearing, agriculture and the creation of an artificial lake for sustainable fishing.

At the ribbon-cutting ceremony, Scott said that although they did not know the exact history of their plot of land, the symbolism of the restoration of the area gives them the opportunity to write their own story.

They hope to create a city within a few years. By the end of their development plan, these people hope to have a fully functioning, self-sufficient city that will be mapped as Freedom, Georgia.

“We hope to create a legacy so that this land can be passed on to our children,” the friends summarize.

Opinion: quarantine was a huge mistake