18 English words that have a different meaning in America

The British and Americans speak the same language - English, but many British words and phrases have a completely different meaning in the United States. Sometimes the differences are very significant, and can provoke not only misunderstanding, but also problems. Edition Business Insider collected the most interesting cases. 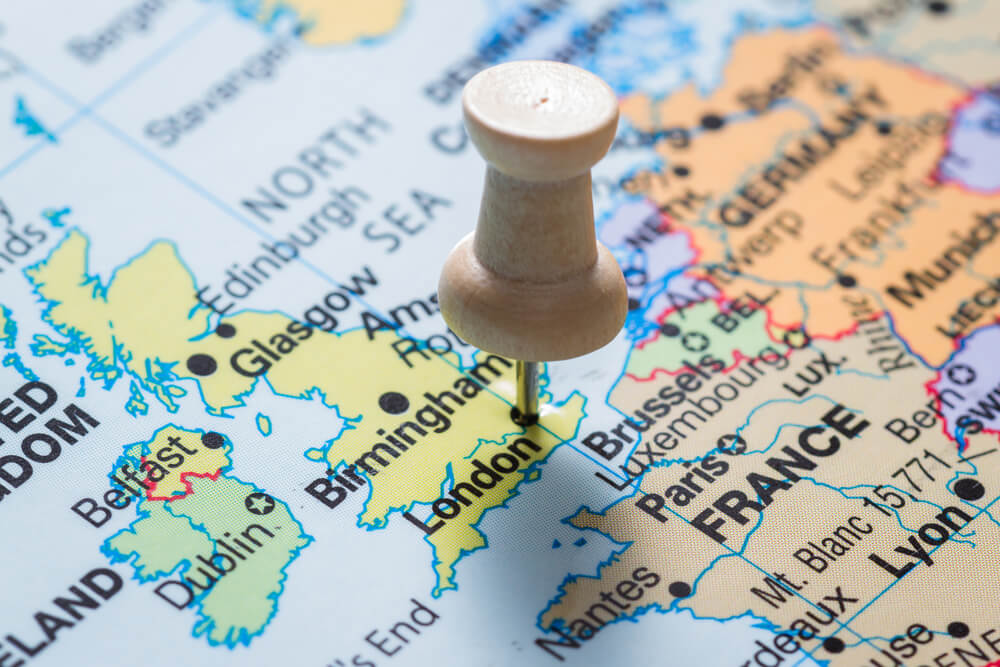 Do not ask the British about their pants. At least, they will look at you strangely or will be slapped, as you will ask about underwear, not about pants.

In Britain they say: “When you get dressed you put your pants on first, then your trousers”.

In Britain, a cardigan is not a vest that is worn over a shirt, as part of a school uniform. In Britain, this is a sweater, which in America is called sweatshirt.

In Britain they say: “Can you pass me my jumper? I'm freezing. ”

In Britain they say: “David Beckham was one of the best football players to ever play the game”.

Barney Rubble - This is a phrase from the rhymed slang of Cockney. Cockney is characterized by an abnormal pronunciation, an abnormality of speech in general, but its main feature is precisely rhymed slang.

Barney Rubble - this is another way to say “problem”.

In Britain they say: “We're in a right load of Barney Rubble now!”.

If the British say Anorakthen they do not discuss your coat. They are discussing someone's very boring hobby.

In Britain they say: “He's a bit of an anorak. He likes bird-watching ”.

In Britain they say: “I keep all my change and credit cards in my purse”.

Saying "camp", the British do not mean a hike, they explain that someone deliberately exaggerates.

In Britain they say: “He ended every performance with a camp flourish”.

In America Biscuit - This is a small savory shortbread biscuits, and in Britain - this is a dry, thin sweet dessert cookies, which can be covered with a layer of chocolate and pieces of dried fruit.

In Britain they say: “My favorite kind of biscuits are chocolate digestives”.

In the UK Gravy - This is a meat gravy, not an oily gravy, which is served to biscuits in America.

In Britain they say: “My mum makes the best gravy. Her recipe's a family secret, but she uses lots of meat stock ”.

In Britain Trainer - This is not a trainer who makes you sweat in the gym. So the British call sneakers.

In Britain they say: “I'm going for a run tonight, so I've packed my trainers”.

In England, the word chips called potatoes, cut into thick straws, usually thick 1-2 cm and fried in butter (what we usually call french fries). And in the USA by the word chips call what in England call crisps (and we have chips): thin, small slices of potatoes, fried or dried, until they become thin and crispy.

In Britain they say: "I'll have an egg sandwich and a packet of crisps." But “I like to cover my chips in salt and vinegar and dip them in ketchup”.

If a Briton says "Give a ring“He means that he will call you and not give you a ring.”

In Britain they say: “I'll give you a ring when I get home so you know I arrived safely”.

In Britain Pissed does not always mean that a person got angry. That means someone is drunk.

In Britain they say: “Don't mind him. He's been drinking all day and is a little pissed ”.

If in America Boot - this is a boot, then in Britain - this is part of the car - the trunk.

It is believed that the word was formed in the 18-century, when the driver was sitting on the chest, where, in particular, shoes were stored.

In Britain they say: “I think I might have locked my keys in the boot”.

In Britain they say: “Can you hold the lift please”.

In Britain Trolley - this is the cart that is used at the grocery store in America - this is called shopping cart.

In Britain they say: “Can you push the trolley for a second while I check out the bananas?”.

In Britain, the word Flat they call an apartment, whereas in the USA they designate a surface.

In Britain they say: “My flat is on the seventh floor of a tower block”.