Films are perhaps the most pleasant way to learn a language and dive into the English-speaking environment without leaving your home. On the whole, it is much more interesting to watch a movie in the original when every intonation is heard and you understand perfectly all the emotions of your favorite actor. 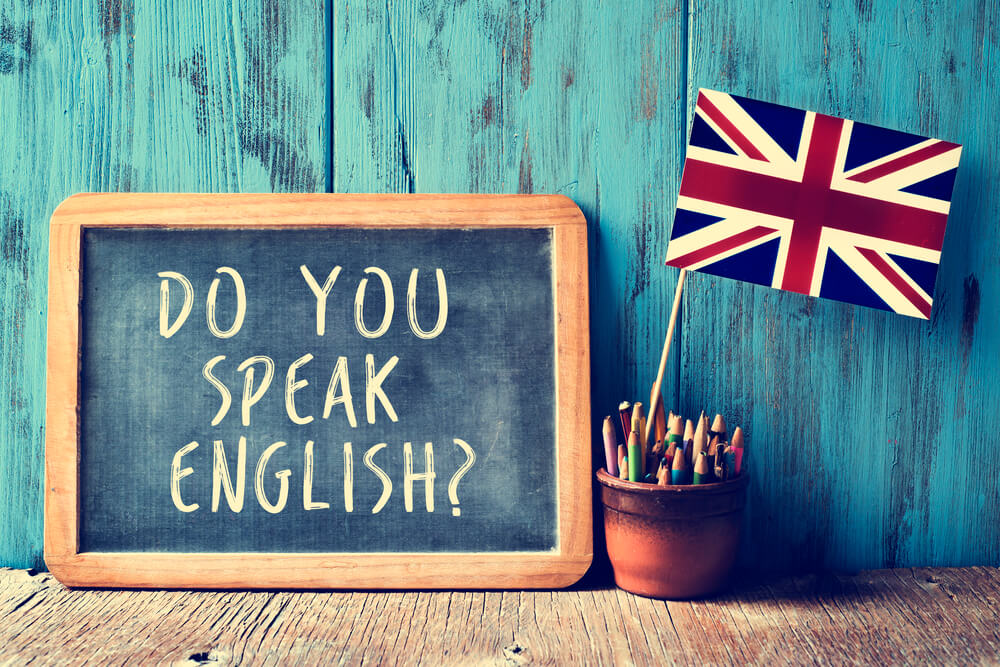 Edition AdMe.ru prepared a list of films with clear and very "tasty" English.

The film is about the rise, rise and fall of the legendary band Quenen and the glam rock king Freddie Mercury. An easy-to-understand language, fiery songs, and simply the very atmosphere of this great action for the history of music has to be viewed in the original voice acting.

A heart-warming story about an adult Christopher Robin and his best childhood friends. Undoubtedly, this story should be heard and seen in the original voice acting: clear and easy phrases, a lively language and brilliant British English by Ewan McGregor. The film is suitable for viewing the whole family.

The story of Duke George VI, who is preparing to take office as king of England, but has major speech defects, which he will have to contend with throughout the film. Colin Firth, who plays the stasis king, is superb. The language and pronunciation in this film is the most important, because together with the main character you will do a lot of work on the formation of speech and overcoming fears.

On the subject: 10 YouTube channels that will help you learn English

Easy English comedy, which occupies a special place in the hearts of many women, certainly deserves viewing in the original: high-quality humor, again Colin Firth with his perfect pronunciation and Renee Zellweger, who for the role did not cease to speak with a British accent and off-set. 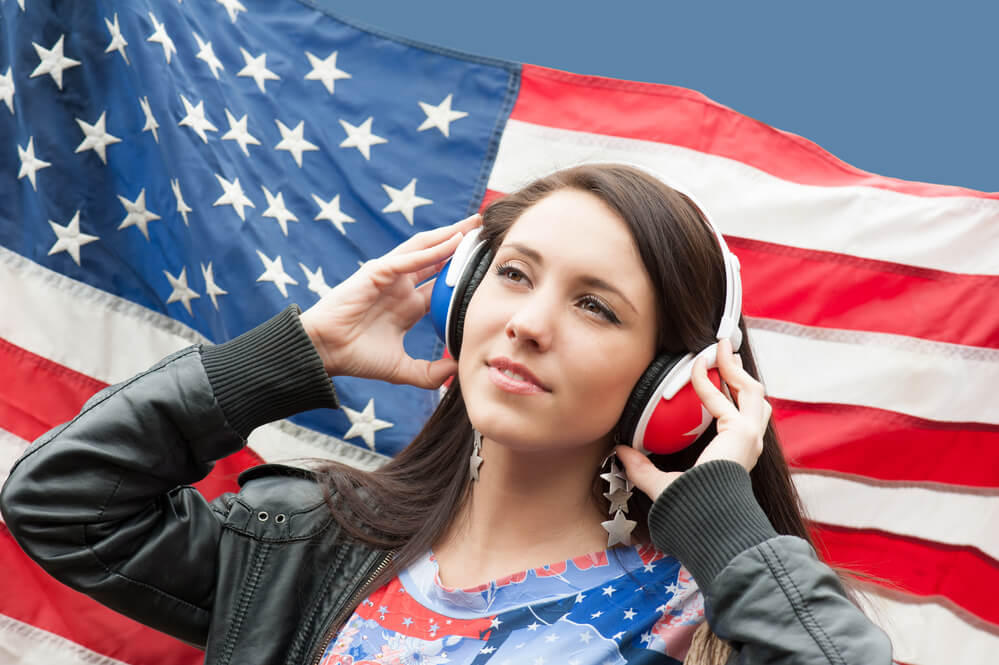 Perhaps you will have a different look at this extraordinary story by reviewing the film in the original voice acting. Here you will hear the unhurried and simple speech of the main character, kind and simple dialogues and a large number of phrases that have long become winged and scattered throughout the world.

7. Boyfriend from the future

Here is a completely different melodrama about love and how valuable time is.
Here you will hear British English, the perfect speech of the actors, many dialogues about love and life, and a huge amount of quality jokes. By the way, the original name of the picture sounds very different - About Time.

Inspired by many film about a woman who went in search of happiness. In the original version, you will hear not only the pure American pronunciation of Julia Roberts, but also many other languages, as well as get acquainted with the cultures with which the main character touches during her journey.

On the subject: 10 informal English words for all occasions that are not in the dictionary

The uneasy story of one night, which will be a real test of loyalty for the heroes of the film. Good English with different accents, long conversations about relationships and fervent confessions of the main characters - all this you will hear in the film.

Usually, people who want to start reading books in English, the first thing they do is take on "Harry Potter". Therefore, we advise all newcomers to first get acquainted with this legendary series. Seeing all your favorite movies on the other hand is priceless.

Perhaps this is the best comedy melodrama about relationships. The abundance of humor, a lot of characters and plots, different accents and languages, an endless stream of conversational speech - all this you will find in the film. We can guarantee you that you will definitely not waste your time. 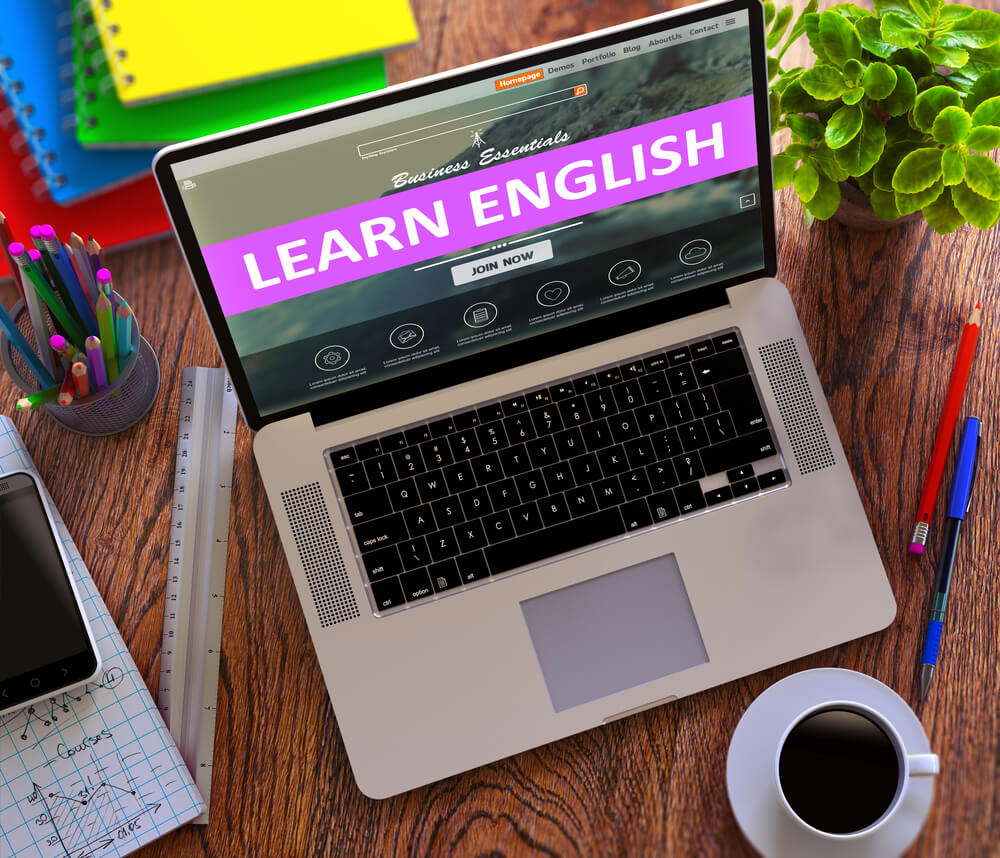 The story of the great Queen of England Elizabeth I, the last of the Tudor dynasty. The reign of Elizabeth became the golden age for the culture of England, because it was then that the English literary language was formed. Australian actress Cate Blanchett, who performed the role of Elizabeth, once again proved that she can easily imitate any accent.

A romantic film about lovers separated by time: he lives in 2004, she is in 2006. There are no long and abstruse dialogues in the film, because the characters in it communicate by correspondence, which will help you improve your written English speech.

An infinitely touching story of how one mistake can permanently ruin the lives of several people. Everything is good here: the quality level of the English language, popular British actors and their flawlessly delivered pronunciation.

On the subject: 50 simple movies and cartoons for those who learn English

A feature film about the reign of Queen Elizabeth II in times of great turmoil for Britain - the tragic death of Princess Diana. The film definitely deserves viewing in the original language: correct British pronunciation, academic English, and all this from the mouth of the incomparable Helen Mirren, who played the role of queen.

The film tells about the meteorologist Phil Connors, who fell into a temporary loop and now has to live the same day - February 2. This film masterpiece is a must-see in the original for everyone who studies English. Simple and legible speech, a huge number of dialogues and high-quality American jokes.

A film about the unpredictable relationship of two dissimilar people. There are no complicated terms and words, but there is real American English, a lot of jokes, songs and stories of the main characters about themselves.

Accent in a foreign language: why it appears and how to get rid of it

Personal experience: how to learn American accent and 'bleed up' pronunciation