Home In the U.S. 16-year-old teenager accused of killing four people in the US capital

On June 17, in Washington, DC, police arrested a 16-year-old boy suspected of killing 4 people in a series of violent crimes, writes Fox News. 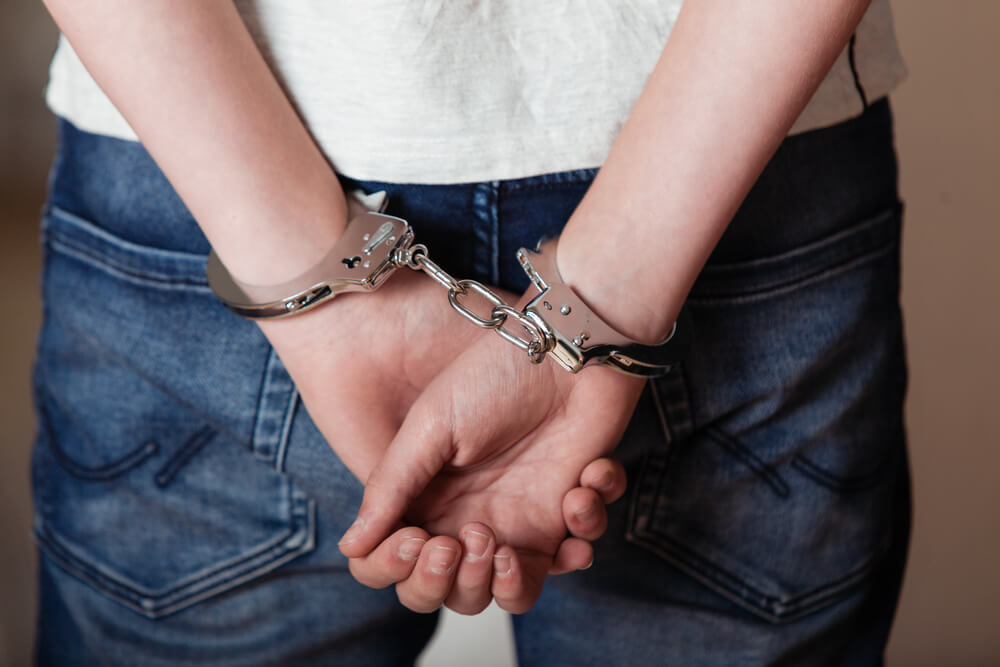 According to reports from the Metropolitan Police Department, Michael Mason staged fatal skirmishes for 7 weeks between April 7 and May 22 in two separate areas. They added that at least another 5 people were injured.

Mason denied involvement during a conversation with detectives investigating the killings, according to an affidavit of arrest. One of the alleged victims was a woman who was used as a “human shield” by the man the shooter was aiming at.

Police said the deadly shooting involving a woman, 21-year-old Bree Moon, occurred 11 days after Mason was released from custody in a juvenile facility.

Mason was identified after authorities used facial recognition software to compare the photograph taken by the victim with Mason's images on social networks. This is stated in a written statement of the court.

Police added that Mason reportedly tried to sell .40 caliber weapons on Instagram after one of the killings.

According to police, Mason, being the right age for responsibility, was charged with four counts of first-degree murder, four counts of assault for the purpose of murder and assault with the use of dangerous weapons.

Police also accused 19-year-old Dacuan Jones from the northeastern District of Columbia in the first-degree murder in connection with the death of Moon.

On the subject: March 2020 was the first in 18 years when US schools were not shot

“These people terrorized our communities, and we thank everyone who helped in their arrest,” the District of Columbia police wrote on Twitter.

In England, a man with a knife attacked passers-by: an American died

Amount of Americans Wishing to Have Guns Increased During Pandemic 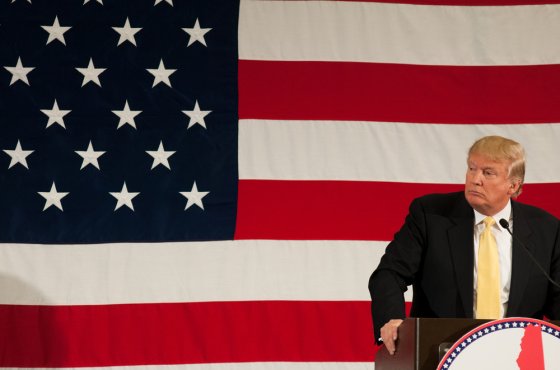 In Russia announced the finished vaccine against coronavirus: the United States and Europe are wary