There are several high-paying jobs in the US job market that few have heard of. Having settled on such a job, you will not only be able to make good money, but you will also have the opportunity to show off an unusual position when meeting. 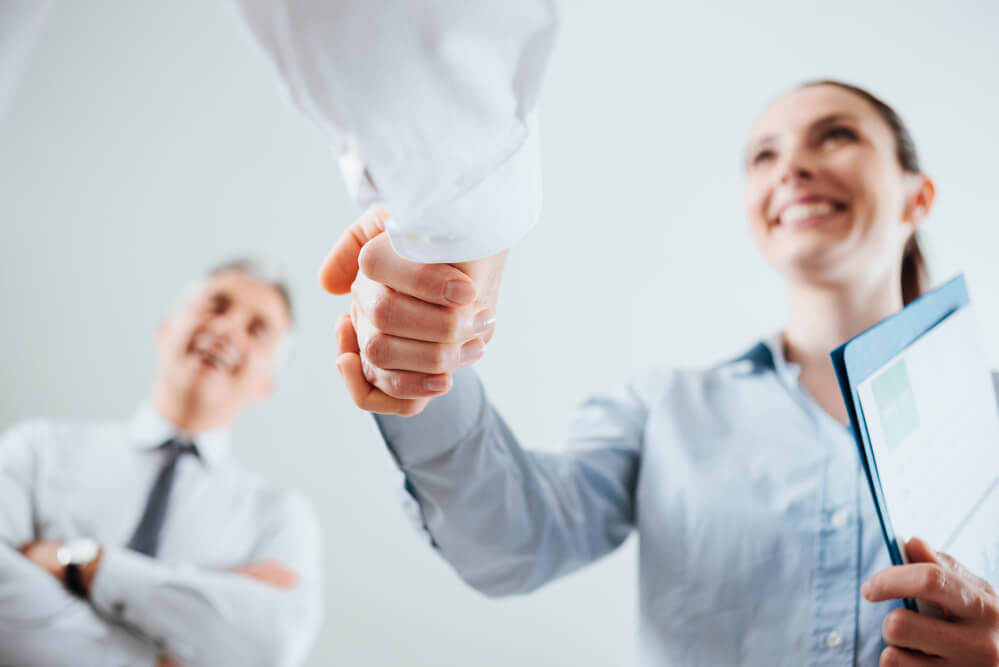 The duties of these people include the delivery and maintenance of portable toilets. They are included in the work when there are not enough toilets at the facility or some of them are not working.

These people hunt for criminals who were released on bail, but fled without appearing in court. For each fugitive transferred to justice they are paid a commission.

To become a bounty hunter, you need to complete a training program, in some states you need a license for this activity.

Salary: A bounty hunter is paid a percentage of the amount of bail that the fugitive contributed. Thus, the payment may be different, sometimes for a year it exceeds 100 thousand dollars.

If you do not mind collecting dog feces, as well as waste products of other animals, you can make good money on this.

Artist on a cruise ship

Guests on cruise ships need to be entertained, therefore this position is necessary. In order to take this position, you must at least pass the audition.

Salary: according to Glassdoor, a singer on a cruise ship can earn from 4000 to 5000 dollars per month.

This work combines creativity, attention to detail and skills with special computerized equipment.

When we hear the word “carpenter”, we think of an artisan using a hammer and nails to complete a project. They still use tools like saws and grinders, but now they are increasingly resorting to using automated mechanisms.

Salary: the work of such specialists is paid in excess of 47 thousand dollars a year.

These workers go to the scene of various incidents, such as murders, accidents and suicides, after the police have finished their work there in order to clear blood and other traces of the incident.

Keep in mind, this job is not for squeamish.

Salary: such specialists receive about 74 thousand dollars a year.

In this position they pay well, because such work can be potentially dangerous.

Glaziers install exteriors of glass and windows on new and old buildings, and if it is a skyscraper, then the work turns into quite dangerous.

These highly qualified specialists put the body of the deceased in order for a funeral, which may include the removal of blood and its replacement with embalming liquid, applying make-up or masking the damage.

If you want to work in the fresh air and do not mind the height, then this work may suit you. These specialists install, repair and maintain wind turbines.

The standard period of study is 12 months.

Wildlife control agents play an important role in protecting the environment. These people do field research to determine the number of birds and animals that live in a particular habitat. They are also investigating claims for damage to animals by humans.

This may seem like a boring job, but they pay well for it. According to the Bureau of Labor Statistics, the number of jobs in this area is growing by 29% faster than the average for all professions in the United States.

Part of this work involves the collection of geographic information to create a visual representation of the data. The cartographer can create maps in digital or graphical form, as well as update existing maps and charts as needed.

These hackers are in great demand in most industries, testing software companies. These people are paid for hacking into the websites of companies, thus drawing the attention of developers to software vulnerabilities.

If you want to earn more than 70 000 dollars a year in the medical field, without giving many years of training, this job is for you.

These specialists manage the radiological equipment of the clinics.

These people install and repair elevators, as well as monitor their safety, they should always be ready to answer an emergency call.

Career as a medical illustrator requires specialized training and qualifications in medicine and the arts. These people work with scientists and doctors, and then present complex medical or scientific information in a simple form for educational, research, or marketing purposes.

Minimum stress and $ 100 thousand per year: where to work with such requests