Fans of the iconic California In-N-Out Burger chain in Colorado gathered in incredible lines on Friday, November 20, when the first two stores in the state opened. Why did the discovery bring so many people together? Fox News. 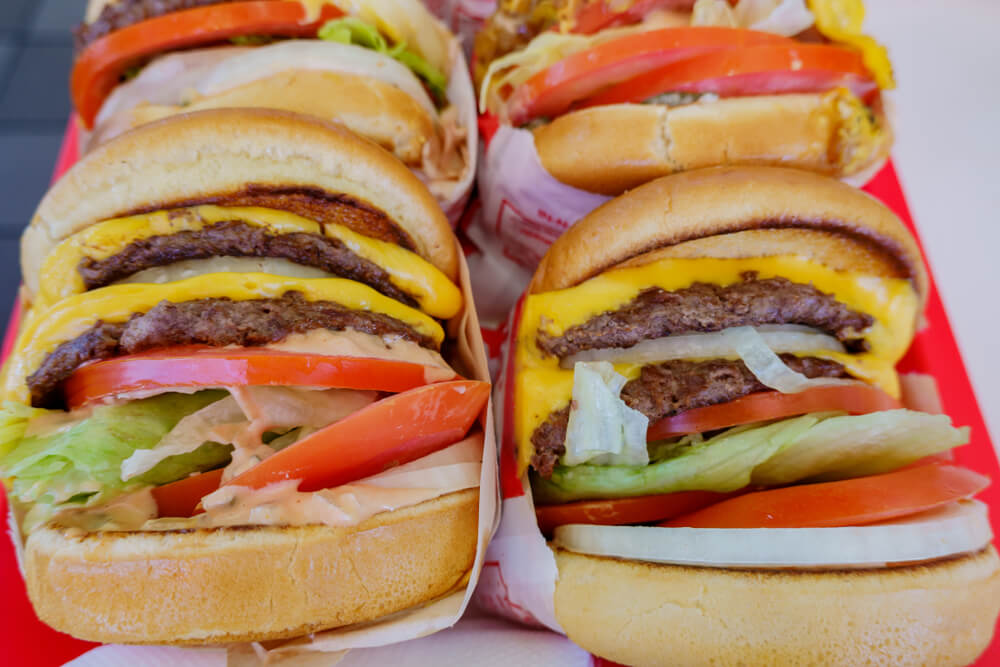 In Aurora, they even had to call a police officer to control the crowd. Customers waited almost 14 hours to get burgers, fries and drinks.

“Something incredible is happening in the mall right now,” Aerora police tweeted. "We are always ready to help cope with the massive queues."

A later post said there was a 12-hour wait, and another reported that the queue had "doubled over the mall." They estimated the queue length to be between 1,5 and 2 miles (2,4-3,2 km).

In-N-Out expected about 60 hamburgers to sell over the weekend alone.

On the subject: In what American restaurants is it dangerous to eat burgers

In Colorado Springs, where the chain's second restaurant opened, there was a similar flow of people. There were even people from other states among them.

“I had a day off, so I decided to just come and make sure I was the first,” said Ken Vizzini. "It was a fun and exciting experience, I don't regret it."

“I don’t know if we have ever felt more welcome. Despite all the expectations and requests from people to open In-N-Out in Colorado, we were pleasantly surprised by this welcome, ”he said.

In-N-Out also has restaurants in Nevada, Arizona, Utah, Texas and Oregon. She announced plans to open at least seven more locations in Colorado.

You will definitely be surprised: 20 popular things in the world that are banned in the USA