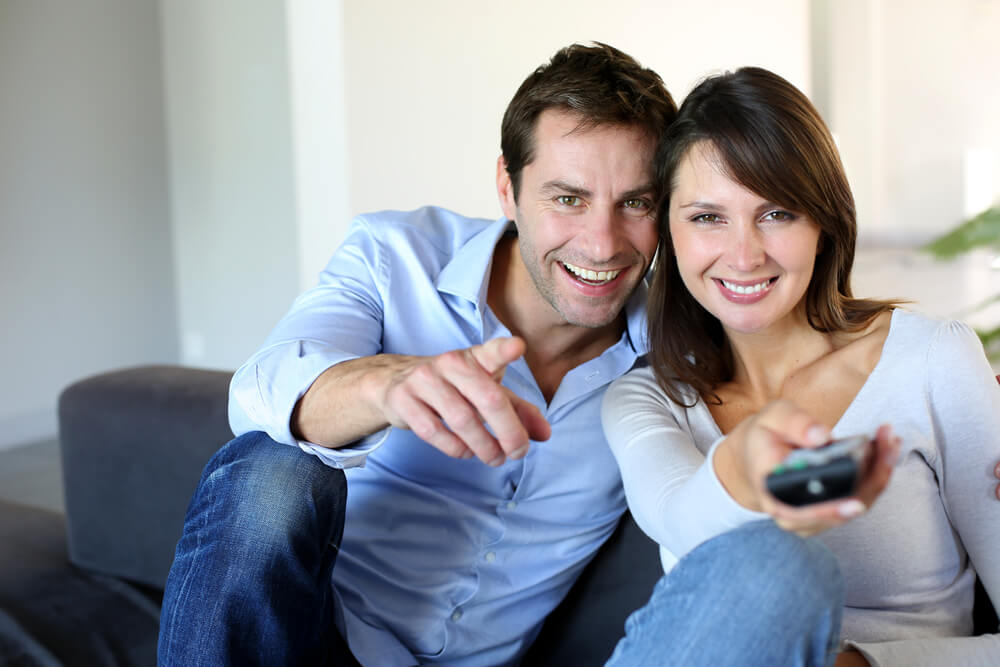 Modern services with big names allow you to watch movies and TV shows at home, on the plane, in line at the grocery store - almost anywhere. But this can get expensive as they usually require monthly subscriptions. Fortunately, you have other options as well. Here are 13 streaming services and internet sites that won't cost you a dime to watch movies, TV shows and shows.

Most paid streaming services, including Hulu and Netflix, let you start with a free trial.

At the end of the trial period, a subscription fee may be charged to your credit card. Therefore, if you decide that you do not want to pay for a subscription, be sure to cancel it before the free service expires.

If you have a Roku streaming device, you can watch free shows and movies on the channel Roku Channel.

Did you miss the morning news? See them later right from the web site. Broadcast channels such as NBCoffer full online releases without having to use the services of a cable or satellite provider.

What's the catch? Some content is available online for a limited period.

Another option is to check cable sites. On the site Comedy Central, for example, also post full issues.

On the subject: 7 free resources to save on Amazon purchases

You can watch xumo with devices such as:

Vudu is a streaming service owned by Walmart that allows you to watch many movies for free and tv shows. Over 100 films and TV shows are also available for viewing for money or paid downloads.

You can watch Vudu with devices such as:

This free streaming service from Sony offers television, blockbusters and original content. You will even find serials the past - from "Charmed" to "Who's the boss?" and NewsRadio.

Click on Crackle by visiting a website from your computer or through one of many devices, including:

This free streaming service Offers thousands of affiliate products, including films from movie studios such as Lionsgate, MGM, and Paramount.

You can watch movies and TV shows through the Tubi website or various devices, including:

Popcornflix prides itself on its functionality: "Any movie is no more than two clicks away," the site says.

The free service is owned by Screen Media Ventures movie distributor. In his library films и television shows You will find dramas, comedies and horror films, among other genres, as well as classic films.

You can watch from your computer or devices, such as:

Collaborating with public libraries and universities, Kanopy tries to offer the audience exciting entertainment. That's why you need a reader card to watch a collection of Kanopy movies and documentaries.

Kanopy is available through devices such as:

The service offers more than 2000 films, television series, documentaries and original comedy short films from Snagfilmsin which everyone will find something for themselves.

You can watch on your computer or:

On the subject: 6 ways to get free tax filing assistance

Take a trip to the past with Classic cinema online. The site has been offering westerns, comedies, musicals and silent films since at least the 1930s.

Gilligan's Island, All in the Family, The Andy Griffith Show - they don't make sitcoms like these anymore. The good news is they can still be viewed at Classic Television Online. This is a sister site of Classic Cinema Online.

As the name implies, Creepy classics online specializes in horror and sci-fi films. You can also listen to radio programs with “gruesome” stories on this site, a sister site to Classic Cinema Online.

8 search engines that are better than Google