12 things that will be banned or already banned in 2020

Say goodbye to the possibility of drinking your favorite drink through a plastic straw or boarding a plane by showing airport staff a regular driver's license. These and other things will end in 2020 - or has it already happened, writes Reader's Digest. 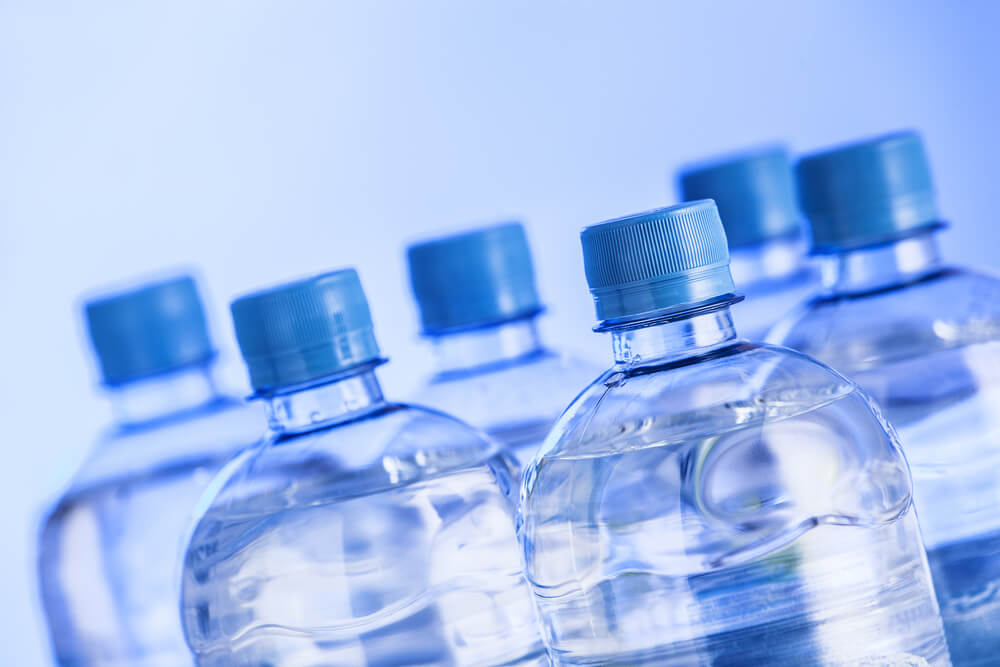 Remember those disposable plastic bags that you used to shop at the grocery store? In the past few years, they have been outlawed in more progressive, environmentally conscious cities and states in order to reduce environmental pollution. In 2020, these plastic bags will become even harder to find. Some states, including New York and California, prohibit them directly, while other states charge a nominal fee for plastic bags.

Swimming with dolphins was a popular attraction for cruise ship passengers, visitors to marine parks and tropical resorts. People brought home photographs in which the dolphin seemed happy and smiling. It turns out these dolphins did not smile. In fact, studies have shown that swimming with a dolphin can cause severe stress and even psychological problems in these very smart, gentle creatures. Soon, fortunately, there will be fewer places where tourists will be allowed to swim with dolphins. The U.S. government is finalizing a ban on swimming with long-nosed dolphins in Hawaii in 2020.

Drinking water is very important. Therefore, disposable water bottles could be seen everywhere, but recently people have been rethinking the idea of ​​using them because of the environment. Recently, disposable plastic bottles were banned at San Francisco International Airport, and in 2020, New York banned the use of disposable water bottles in urban and rental properties. This year, more and more enterprises and government agencies will follow suit, and consumers will increasingly use reusable bottles.

On the subject: Monkeys driving and walking on Mars: 10 amazing and funny predictions about 2020

Vapes and electronic cigarettes are used by modern youth depressingly often. This is an alarming trend, as such foods can cause lung cancer. In 2020, the FDA adopted a new policy banning flavors such as peppermint and fruit, as they are popular among children and adolescents. In addition, many places discuss the issue of whether electronic cigarettes should be illegal in public places, so there is a greater likelihood that in 2020 fewer people will smoke such cigarettes.

Almond milk is considered by many to be the most useful product and an important attribute of a healthy, environmentally friendly diet. In fact, almonds are far from such an unambiguous product. Almonds put a strain on an overworked bee population and require a lot of water to grow. In other words, almonds are bad for the environment. While it is unlikely that the government will ban almonds, consumers are increasingly aware of the environmental impact of growing almonds and are expected to choose other plant-based milk options in the future.

Cash collateral is a controversial practice that holds 540 people not convicted of crimes because they do not have the means to make a deposit before the trial. Some of these people are charged with relatively minor offenses, such as driving without a license or shoplifting. Cash collateral keeps the poor, and imprisonment leads them to lose their jobs or even housing. In January 000, New York State banned cash collateral for most non-violent crimes that joined California and other states. The ban, however, has its critics among lawmakers and policemen who claim the new rules were too hasty.

Every wardrobe needs to be updated from time to time. But people are becoming increasingly aware that used clothes are cheaper and better for the environment. Gone are the days when we put on a dress once and hung it away in a closet. Celebrities such as Jane Fonda, Tiffany Haddish and Kate Middleton set themselves the task of putting on the same dresses for different events. Similarly, Joaquin Phoenix promised to wear the same tuxedo to show all the awards in 2020. And department stores, including Nordstrom, Macy's and JC Penney, resell used clothing.

There are many reasons why you should never drink from a plastic straw. The most frequently cited cause is the deadly effects of plastic straws on marine life and the environment. Plastic straws are disappearing from restaurants and have been banned in cities such as Miami Beach and Seattle, as well as in the states of California and Hawaii, which will only dispense plastic straws to customers who specifically request them. While some companies are struggling with this movement, the larger firms are getting rid of plastic for good.

Boarding a plane with a normal driver's license

If your plans include a flight for the last months of 2020, and you’re used to traveling with a regular driver’s license, you need to know about some new rules for air travel. As airport security continues to deteriorate, a driver’s license may not be enough to validate a TSA. Starting October 1, 2020, travelers will need to have a driver’s license or Real ID, extended driver’s license, passport, military ID, passport card or other acceptable identification form in order to get through the security service and board the plane.

On the subject: 20 new rules at airports that will affect passengers in 2020

If you thought society had become too progressive to ban books, think again. Banned books, unfortunately, are still not uncommon. Recently a bill was proposed in Missouri to jail librarians for providing children with “age-inappropriate” materials, including “Speak,” by Laurie Hulse Anderson, which refers to teen rape. Unfortunately, this is not an isolated circumstance, and sometimes completely unexpected literature is prohibited - for example, the dictionary or the stories of Dr. Seuss.

The 2020 Golden Globes made headlines this year, in part because of their vegan menu choices to help spread the word about climate change. And while meat and dairy products are likely not to be legally banned anytime soon, vegan diets are becoming more popular as people become more interested in sustainable eating habits. As popular meatless meals are popping up everywhere, from Burger King to your nearest grocery store, expect to see less meat and dairy and more vegan options in 2020.

It has long been known that expanded polystyrene is one of the items of daily consumption that degrades the longest. Styrofoam is already banned in states like Maine and New York. The number of states that ban Styrofoam could increase significantly in 2020, and Chicago is said to be joining Portland and other cities by banning styrofoam containers in restaurants. Avoiding Styrofoam is one of the many ways you can help the environment without even realizing it, it's so easy.

From headache to bloating: 11 unpleasant side effects of air travel

Excursions, dancing, massage: 8 of the most unexpected airline services