If the word jiggly makes you laugh, then you are not alone. It is scientifically proven that some words are funnier than others. Amazingly, there is a lot of research on this topic. There are two main factors that affect the ability of words to make you laugh: the one associated with the form of the word, and the one associated with its meaning. In fact, some words are actually funny, while others just look silly. Of course, funny words are constantly added to the English language. To find the funniest ones that have added to the dictionary this year, edition Reader's Digest reviewed the new additions to Dictionary.com and the Oxford English Dictionary. 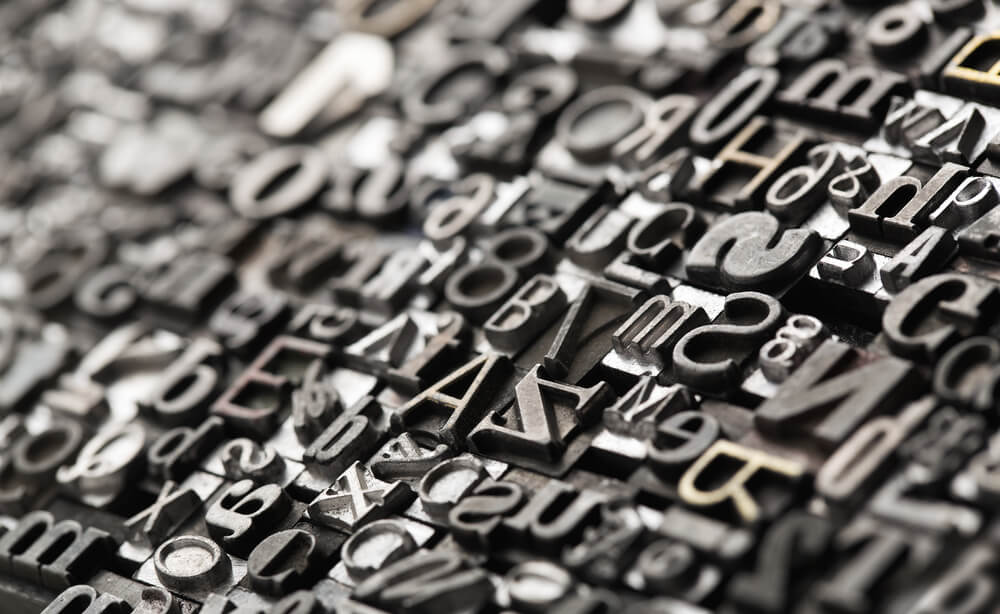 You may not know what sharent means, but you definitely know such a person. According to Dictionary.com, it is used to describe a parent who often uses social media to share photos or other information about their child. This word can also be used as a verb. For example: He loves to sharent — but he should really check his Facebook privacy settings first. Because of its specificity, it becomes so funny.

This word sounds very funny. Although you may know puggle as a cross between a pug and a beagle. But according to a new definition recently added to the Oxford English Dictionary, it is also a baby platypus.

Like backlash, techlash is not good. According to Dictionary.com, this is "a strong backlash or fear of being overly influenced by the largest technology companies, their employees or products." For example, Facebook has experienced many techlashes over the years for a range of issues.

Add nothingburger to your list of words that look and sound stupid. Calling something nothingburger is a simple way of saying it's inappropriate. According to Dictionary.com, this is "an often highly publicized event or situation with less impact or significance than expected." How does it apply? You could say: That debate last night was a total nothingburger. This word is most likely a kind of game with a mouseburger - a word coined by the late Helen Gurley Brown, the famous long-term editor-in-chief of Cosmopolitan magazine, describing a sluggish or nondescript person.

Often, jargon gets into the dictionary - and this fully applies to the word amirite. According to Dictionary.com, it is “an informal spelling of 'am I right' used to induce agreement or solidarity at the end of a statement. It can also be used with humorous overtones to neutralize or ridicule previous statements. For example, There's nothing better than turning three words into one — amirite?

Have you ever visited a place that has some of the characteristics of a farmhouse when it really isn't? Then farmhousey is the word for you. According to the Oxford English Dictionary, it is a space or object "reminiscent of a farmhouse or farmhouse life." For example, airy colors, wood beams and fine-checked fabrics are all hallmarks of farmhouse home décor.

According to the Oxford English Dictionary, beardo is "the nickname for a man who has a beard." It is also "a person of a certain type, which is characterized by the presence of a beard, that is, an intellectual, a hippie, a beatnik." For example, That guy at the bar last night was a total beardo.

Children have been using this slang term for many years, but in 2020, for the first time, this word is recognized as a complete one. According to Dictionary.com, the acronym stands for "greatest of all time." It is used to refer to or describe "a person or object that is considered the best in a particular field, category, especially in sports." For example, "the new iPhone is GOAT".

On the subject: It's time to remember: 13 pairs of English words that Russian speakers confuse

If something really great is happening and you want it to sound emotionally awesomesauce. According to the Oxford English Dictionary, this word means “very good; excellent". For example, The new restaurant by my house makes awesomesauce chicken wings. Or, if someone tells you about their promotion, you can say: That's awesomesauce!

There were side hugs and bear hugs, and now man hugs. According to Oxford English Dictionaries, it is "a friendly hug of two men, often accompanied by a handshake, a slap on the back, etc." For example: I always give my buddy a man hug before he leaves.

Of course, the word zoom has been used for a long time, but not in the context of online video chats. In 2020, the verb was added to the dictionary. According to the Oxford English Dictionary, it is an intransitive and transitive verb that means "to communicate with (a person or group of people) over the Internet, usually via video chat using the Zoom app." Many of us are now familiar with this word. After all, you've probably said zooming with my coworkers is so frustrating more than a few times in the past year.

According to the Oxford English Dictionary, this means "using or characterizing tricks or gimmicks, especially over-the-top." For example, you can say that the latest TV show is super shticky.

Sounds strange and rude: mistakes in English that Russian speakers do without realizing it

6 polyglot tips for self-learners of English