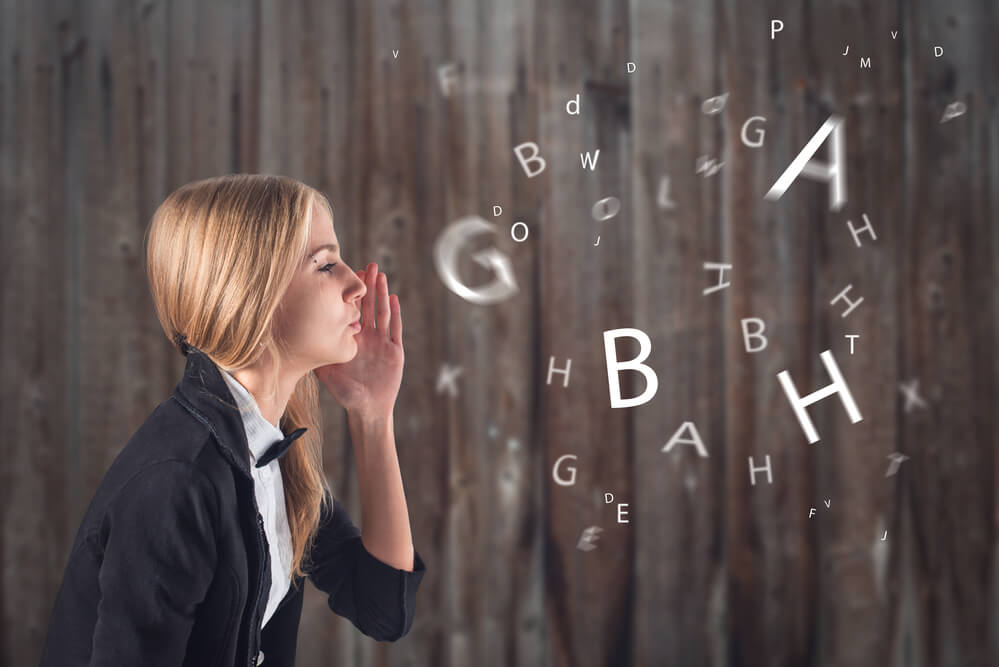 Some new words are becoming so popular that they are firmly established in the language of everyday communication. Lifehacker with12 has collected capacious and funny English neologisms, which have all the chances to take root in the Russian language.

English is considered to be the most dynamically developing language in the world. It is in English that a large number of neologisms are born every day - new words designed to concisely and briefly identify the changed concepts or phenomena of our life.

Most neologisms disappear as quickly as they appeared. But part of the new words with time is fixed in the language and becomes its integral part. By the way, once “bitcoins” and “selfies” were also little-known neologisms.

In the selection - words that are still little known in RuNet, but have already gained popularity in the English-language segment of the Network and even got offline. Ready? Ok, let's go!

This is the pleasure that a person feels, finally reaching the sofa or bed after a hard day. Sometimes you can just fall out of reality and lie so 20 – 30 minutes with your jeans down in total oblivion ... Was it with you?

Chairdrobe - the very case when the chair becomes both a hanger and a wardrobe, thus losing its original function: it will not work on it anymore.

It means going to the cinema, restaurant or cafe alone - a kind of meeting with yourself. You can suffer from loneliness, but you can enjoy it.

Afterclap - the person who still claps his hands when everyone has already stopped. And now we are not only talking about the theater, do you agree?

Formed from English ask ("Ask") and a rude word assholedenoting a very bad person. The hybrid is proposed to be used to call those who always ask tactless, unpleasant or frankly stupid questions.

This is a man who continues to speak on the mobile phone, not paying attention to the fact that it annoys everyone else. Probably, many people found themselves in a similar situation in a minibus: everybody was going quietly, but then a colorful woman (although not necessarily, maybe a man) answers the call and begins to lively discuss with the girlfriend yesterday's two youngest son what preparations to do for the winter and much more. Lucky if you have headphones with you.

So you can call someone who prefers correspondence to any other form of communication. Usually, programmers and system administrators are wrong: in most cases they will prefer to send a message rather than make a call or meet. Although there are exceptions. By the way, this word also has every chance to settle down: it is capacious and reflects today's realities.

This is a person who constantly makes mistakes. Everywhere. The word is very biting, bright, capacious, short, and most importantly - international and understandable.

The very moment when we wrote a message to someone and look forward to a response, nervously glancing at the screen of the mobile phone.

Let's call it “divorce in the format of friendship.” When the two friends are officially no longer friends. The phrase is a combination of slang word. dude ("Dude") and words divorce ("divorce").

Beerboarding - discovering the secrets of colleagues and partners by soldering them.

This is such an amnesia upon arrival at the destination. For example, you come to the kitchen and cannot remember why you came here at all. For such a situation in English and came up with a neologism destinesia.

How to learn English yourself

17 sites with which you can learn English

50 resources in English for women