The annual income of workers who have received at least a bachelor's degree is $ 71, and for people who have only a high school diploma, according to the Bureau of Labor Statistics on wages, only $ 864. But on some jobs that do not require a college diploma, still pay more, writes Grow. 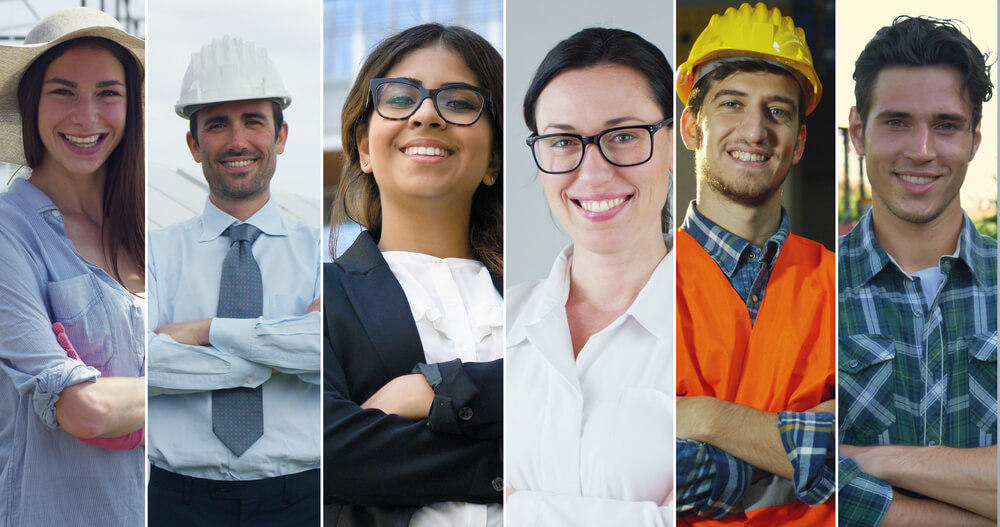 The News & World Report recently published a ranking of the 25 highest paid jobs in the US that do not require a college degree.

We offer 11 of the highest paid jobs from this list, for which only a high school certificate is required.

Keep in mind that while college education is not a requirement for these jobs, other types of studies or certificates may sometimes be required. For example, to become a plumber, as a rule, training in the workplace through apprenticeship and state licensing is required.

This is a policeman patrolling the area for which he is responsible. His responsibilities include ensuring the safety of residents and responding to any incidents, as well as compiling reports and updating records. The patrol’s work is fraught with danger and increased risk of injuries, and his work schedule is very busy.

On the subject: Drivers and Athletes: 25 Most Dangerous Occupations in the US

Executive assistants support bosses in a wide range of areas: from entertainment to real estate and technology. They are responsible for various administrative tasks, such as travel planning, research, and note taking.

Sales representatives sell various products, such as medicines, stationery, imported wine, not directly to consumers, but to wholesalers, manufacturers and enterprises. They also administer, say, track which products are currently the most popular. This job will have to make many trips, as representatives must attend trade shows and conferences.

Most electricians are involved in the installation, maintenance and repair of electrical systems in enterprises, factories and in residential buildings. Some also coordinate coverage for television and film sets. Between 2018 and 2028, it is expected that around 75 jobs for electricians will be open, that is, the number of such vacancies will increase by 000%.

Wind turbine technicians inspect and service them. According to the US Geological Survey (USGS), as of January 2019, there were more than 58 wind turbines in the database, and this number is growing every year by another 000 turbines.

Workers in this industry install iron and steel beams for the construction of buildings, bridges and roads. Their work requires good physical preparation and is quite dangerous, because they work at high altitudes in the construction of skyscrapers.

Residential and office buildings constantly need plumbing to repair bathtubs, sinks and toilets. In the period from 2018 to 2028, 68 jobs for plumbers will open, that is, the number of such vacancies will increase by 200%.

Hearing aid specialists evaluate the degree of hearing loss in the client, find the most suitable hearing aid for him and periodically meet with the client to clean the device and make sure it is working properly.

On the subject: 35 professions that will quickly pay off after graduation

Masons use bricks, stones and even glass to build walls, patios, fireplaces. They work both under trade union and non-union contracts.

Insurance agents sell various types of insurance. Almost 20% of agents are self-employed, they receive a commission. Only a few of them have paid positions. The highest paid of them (25% of all insurance agents in the United States) earned $ 2018 in 77.

vacancies in the USA

salary in the USA

How to get a sought-after medical profession in the United States: a school in New York opens a new set

Selfies, emojis and all the colors of the rainbow: what HR experts think about creative resumes