Looking for fun facts about Southern California to share at an upcoming holiday or family gathering? If you're from Southern California, then some of these things may not come as a surprise ... but there are definitely some good things to do here. Writes about it Only in Your State. 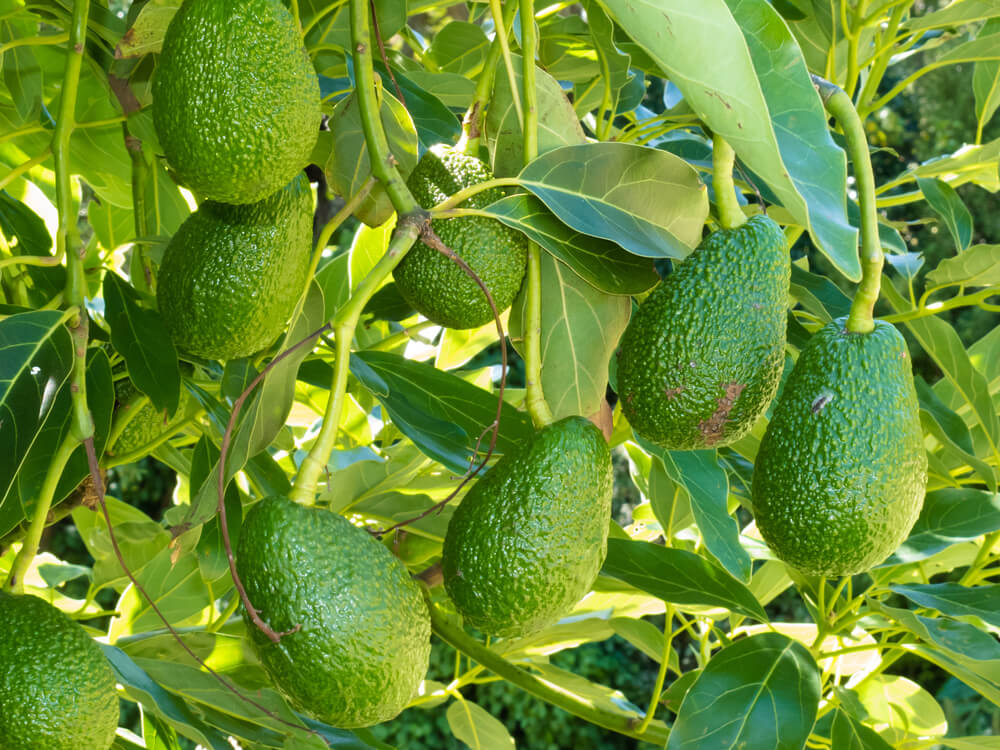 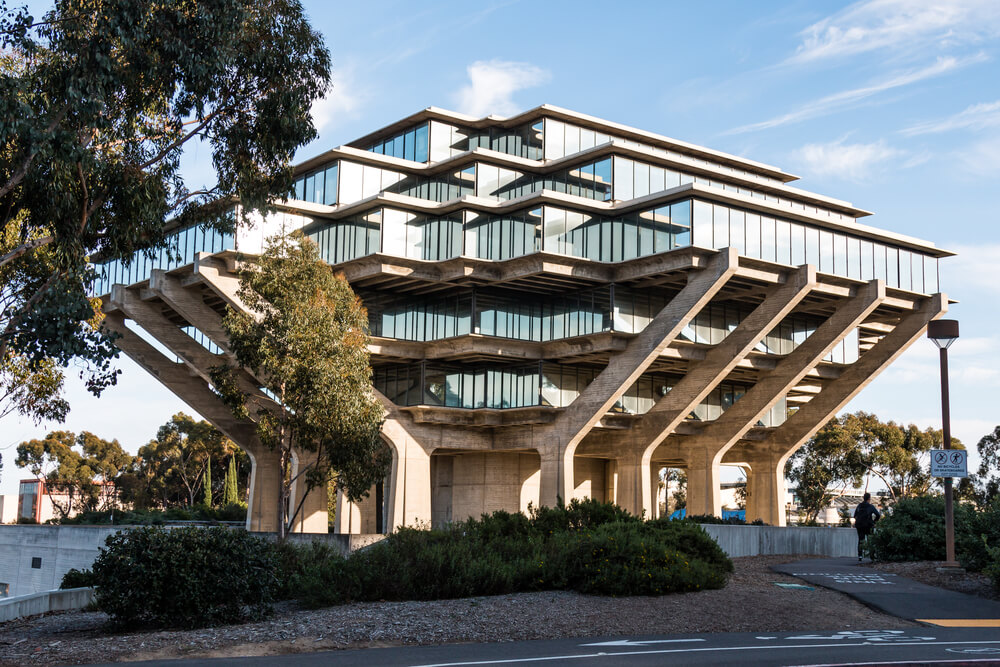 Dr. Seuss's real name is Theodore Seuss Geisel. He spent most of his life at La Jolla, and the Geisel Library at the University of California, San Diego is named after him. 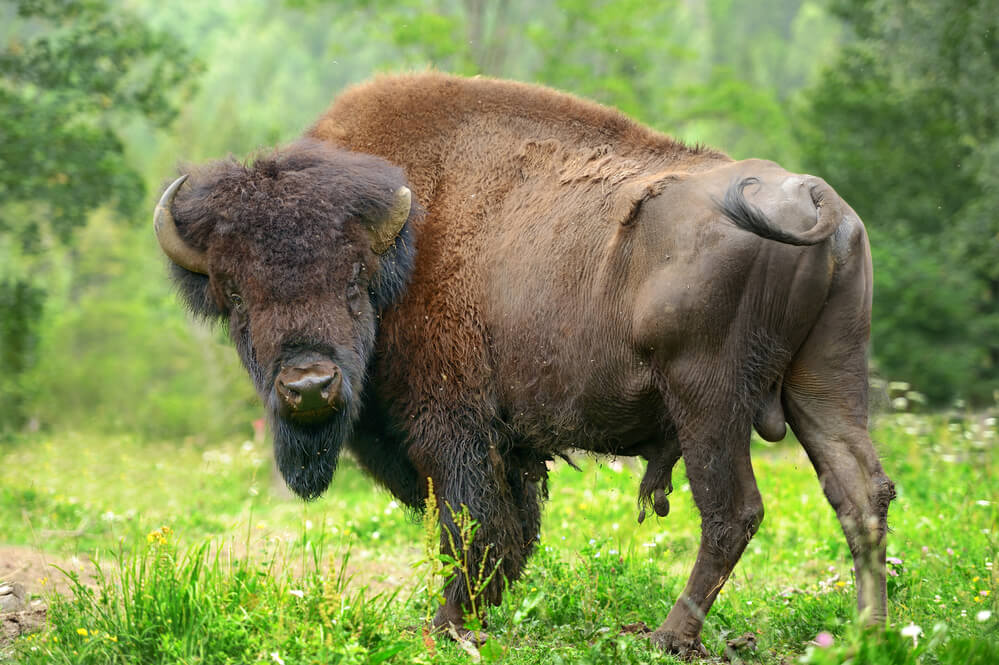 This herd lives on Catalina Island and includes more than 150 bison, which are free. Settled here the first bison in the 1920's for filming, and after 100 years, the herd continues to grow. 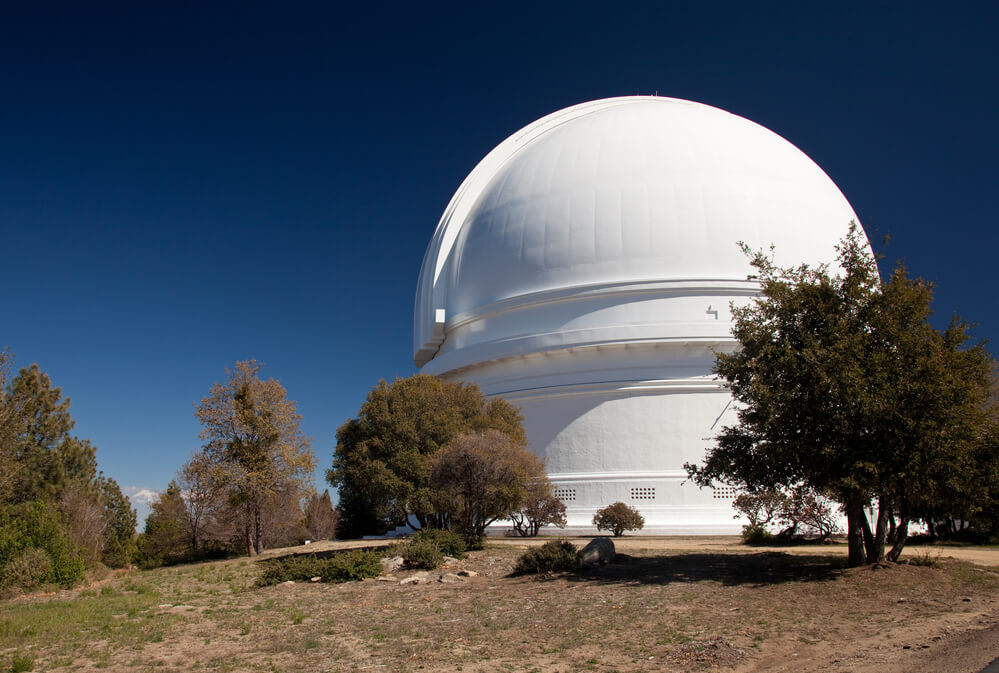 If you go to the top of the observatory on a clear sunny day, you can see all the way from San Diego to Los Angeles. This is an incredible spectacle. 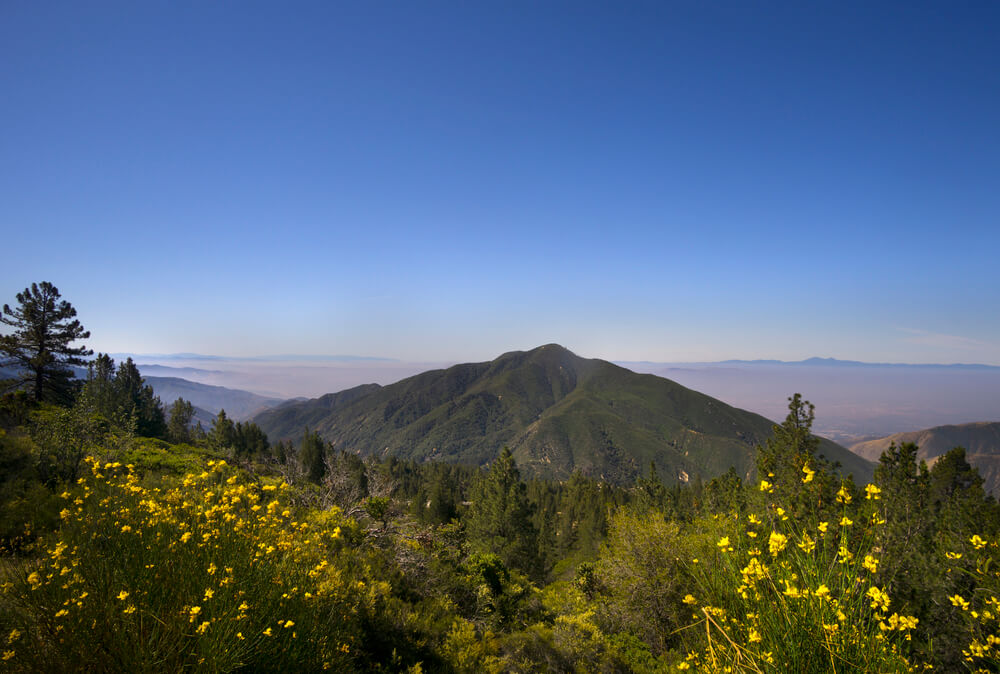 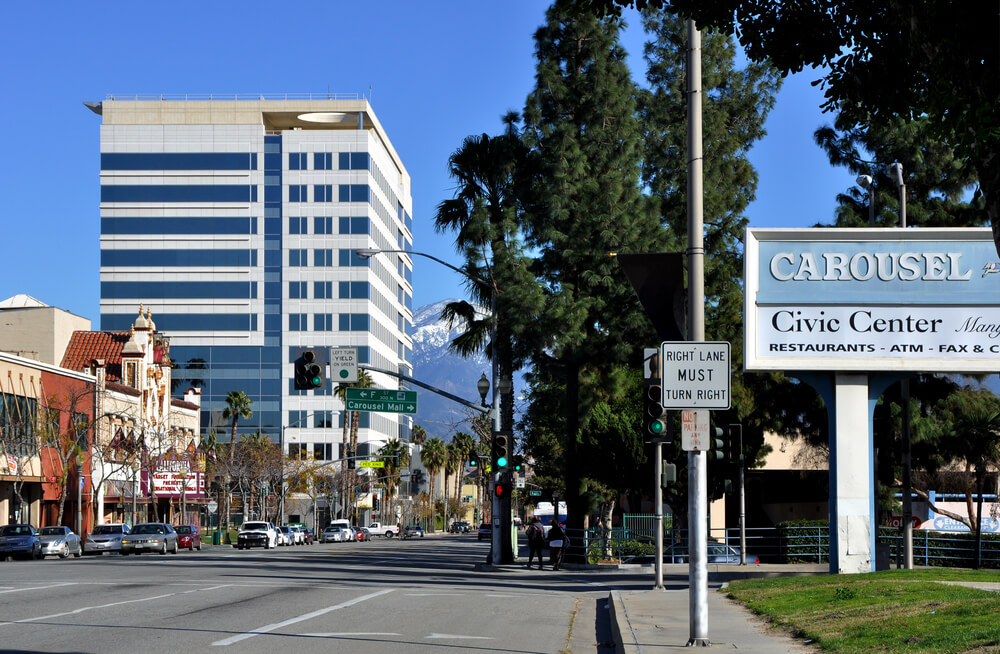 The city of Fallbrook (San Diego County) is considered the world capital of avocados. 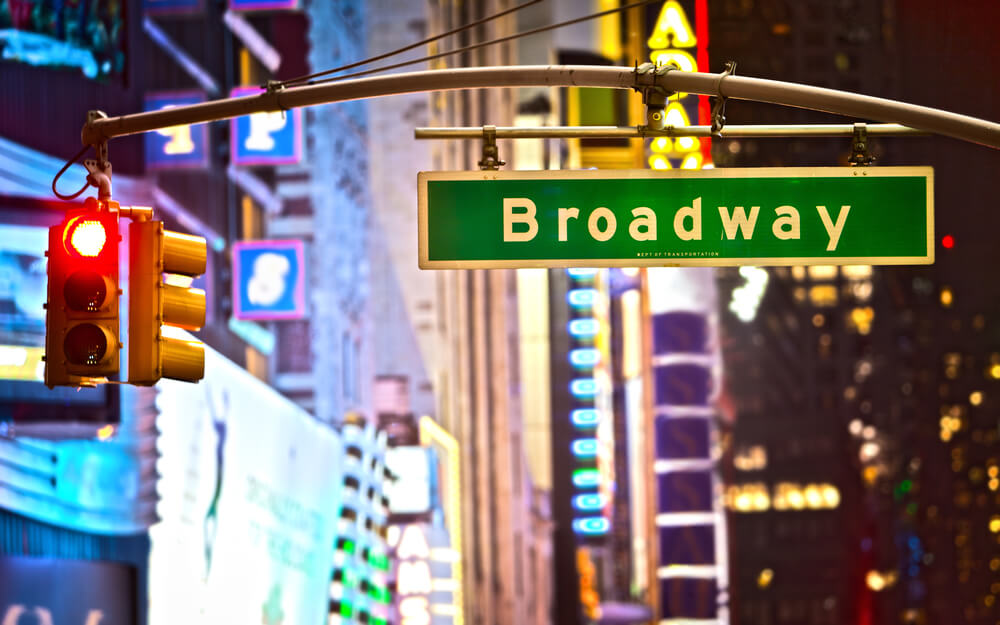 More shows were sent from Broadway to San Diego than from any other city. The most unusual gift store is located in the office of the Los Angeles County Coroner. The store is called "Skeletons in the closet." 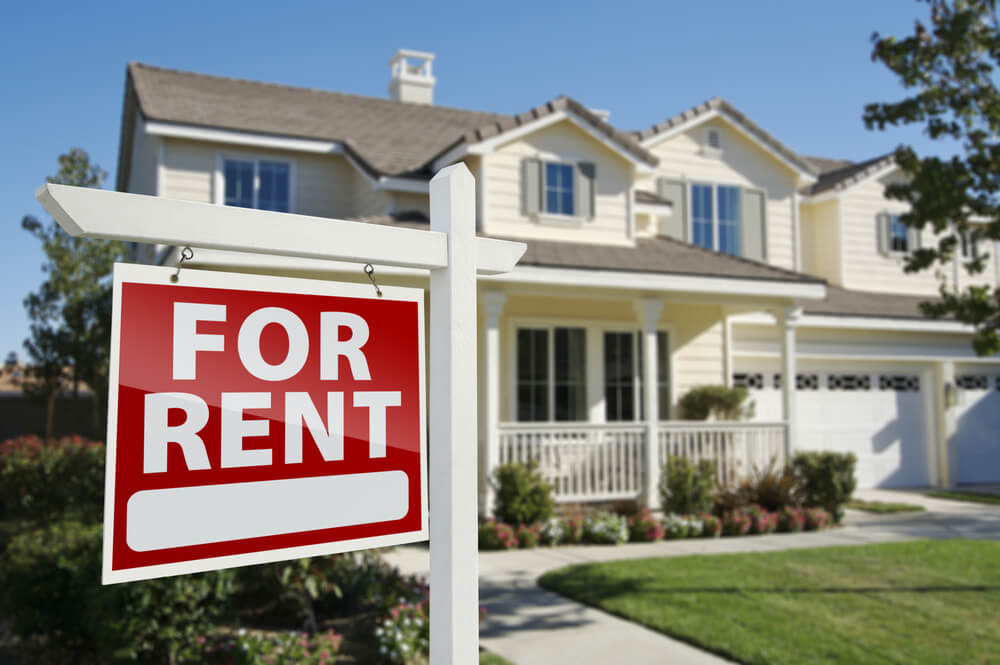 Homeownership has been steadily declining since 2010. Now it is the lowest in the country: less than 48% of residents own housing, most rent. 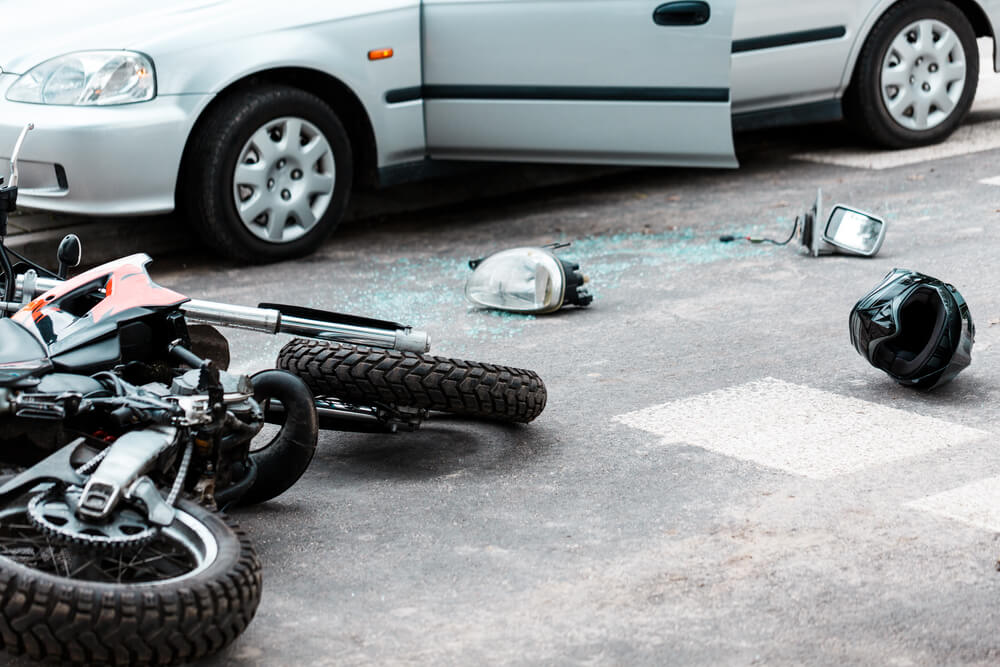 Motorcyclists in Southern California die more often than other motorcyclists in all states. In the 2013 year alone, more than 3500 motorcycle-related deaths or accidents were recorded throughout Los Angeles County. 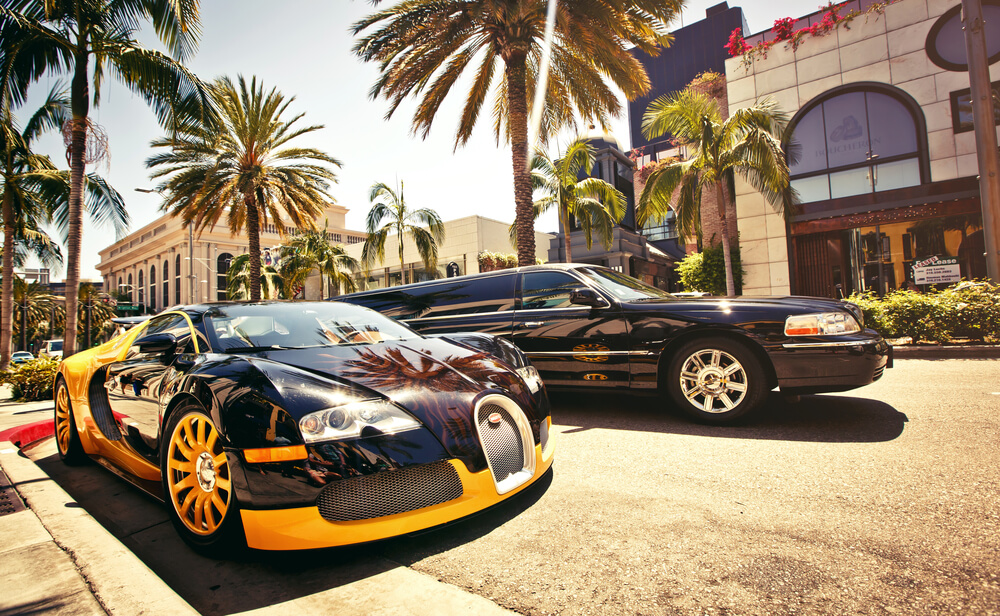 5 of the 20 richest cities in the country are located throughout California - seven of these cities are in Southern California.

10 best places in Southern California to visit on weekends