Home Educational program How shops make us spend money during the holidays: 10 tricks

How shops make us spend money during the holidays: 10 tricks

On average, every American expects to spend $ 2018 on holiday shopping in 935, according to polls. But all stores have a lot of tricks in their stock to get shoppers to spend as much money as possible (which they do pretty well in most cases) so that almost everyone finds something among their purchases that was not on their shopping list.

Edition Go Banking Rates collected a list of 10 most common store tricks to make shoppers spend as much money as possible.

Psychological studies have proven that relaxing music disposes the visitor to a longer stay in the store. And if you are in the mood for shopping, it may result in the purchase of a couple of unplanned things.

If you include classical music in the store, it disposes buyers to spend more money, since such a melody creates a sense of prosperity. Therefore, such tactics are often used during the holiday shopping season.

Shops use special fragrances to increase their desire to spend money. These flavors are the smell of gingerbread and pine, which people associate with Christmas, rest and generosity, which leads to more purchases.

Especially effective this tactic is in conjunction with Christmas melodies.

Shops often sell things that cause nostalgia to people: a set of dishes in the style of 50, old records, etc. People are willing to pay more for things supported by such emotions, because in their perception they are more valuable than any money. 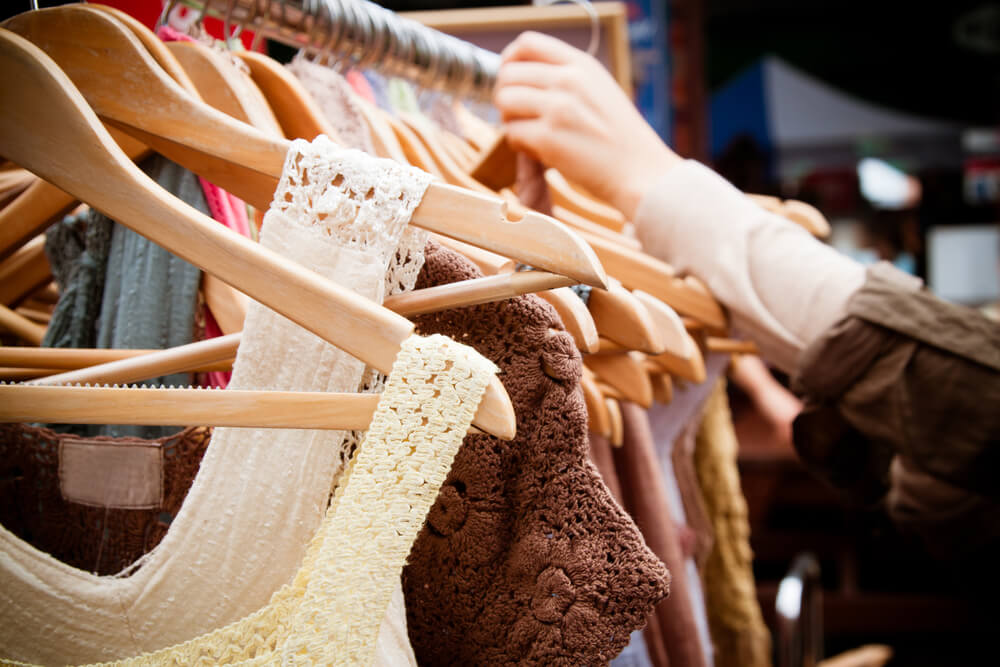 During the holidays, we often come across offers “2, 3, 5 (or even 10) at the price of 1”. Shops often resort to such tactics, a variation of which is the 10 offer of $ 10 units of goods, which makes customers think that they should purchase 10 goods right away so that they can cost $ 1. But in most cases you can get the same price, no matter how many units you purchase.

In addition, studies have shown that if you add a restriction to the price tag of the product: “No more 5 (any other number) units of one hand”, buyers have the impression that the price of this product is very profitable, although in reality it is not.

Stores place products with prices that are more profitable for them at eye level so that buyers notice them first. But the proposals that are beneficial to buyers, usually located on the lower shelves.

7. Before the holidays, shops make an extra charge

Before the holidays, many stores use the old price-raising trick to lower them later. Therefore, when stores declare “discounts”, in fact, reducing prices to the previous level, buyers have the impression that these purchases are at a very favorable price, and they are ready to purchase more than planned. 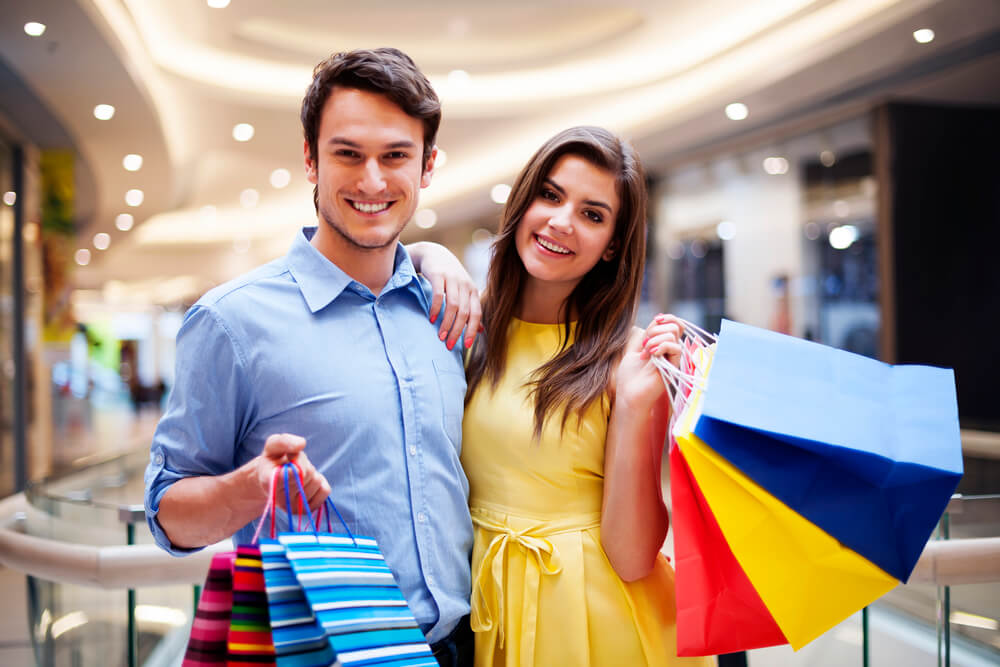 Many stores themselves form and pack a variety of gift baskets, which is often liked by customers who already have a nice present ready. Such kits seem to be lucrative offers, since the cost of a set is always cheaper than the individual items included in it. But such purchases often lead to the fact that the buyer spends more than planned, because you could come for shampoo, but succumbed to the offer set with shampoo, soap and shower gel, spending a total of more than expected.

During the pre-holiday shopping, the stores often put a number of expensive goods with ordinary ones, so the prices of ordinary goods look very attractive if the buyer looks at them in comparison.

Racks and shelves with items that are on sale are usually difficult to find in a store - they are located at the end of the store. In this way, sellers try to force the buyer to walk through the entire store. And along the way, you will most likely notice a more expensive item that you acquire.

7 ways to save money in New York

New York City's 100 Homes, where you can rent cheap housing

What kind of housing can you buy in New York?

How to rent cheap housing in New York

10 ways to save at Best Buy