Home Page In the U.S. 10 important facts about climate change that we learned in 2018 year

Most of the climate news of the year is very alarming. So, what did we learn about climate in the 2018 year? 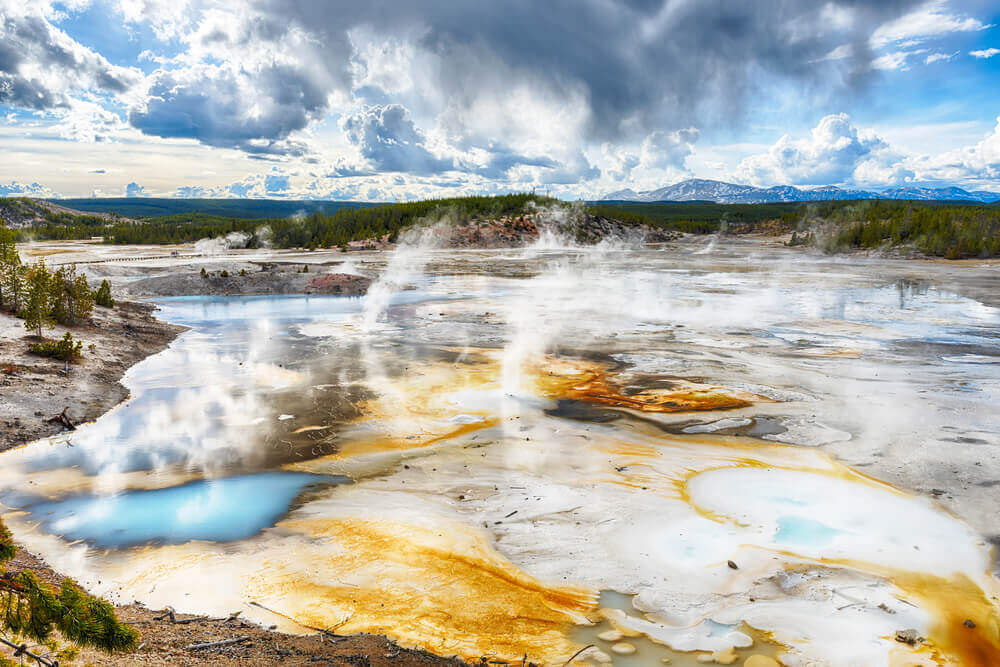 The report says that limiting global warming 1,5 to degrees Celsius above the pre-industrial average temperature will require unprecedented changes and reducing global greenhouse gas emissions to zero by the year 2050. The difference between the temperature rise on 1,5 and 2 degrees will be enormous, the report says. Increasing the average temperature on the planet at 2 degrees from pre-industrial indicators will lead to droughts, floods, sea level rise, species extinction, famine and extreme weather events.

2. Change will have a huge impact on people's health.

Medical magazine The Lancet reported that 51% of cities around the world will lose the security of their healthcare infrastructure. The 2018 Countdown Report (2018 Countdown) also notes that air pollution from coal-fired power plants will cause 460 000 deaths annually.

3. The current reduction in greenhouse gas emissions is not enough

The gap in greenhouse gas emissions and the level needed to contain global warming has increased. Only six of the world's largest 20 economies follow the correct path to the goals set by the Paris Climate Agreement, reducing the amount of greenhouse gas emitted. Among the laggards are Argentina, Australia, Canada, the European Union, Korea, Saudi Arabia, South Africa and the United States. 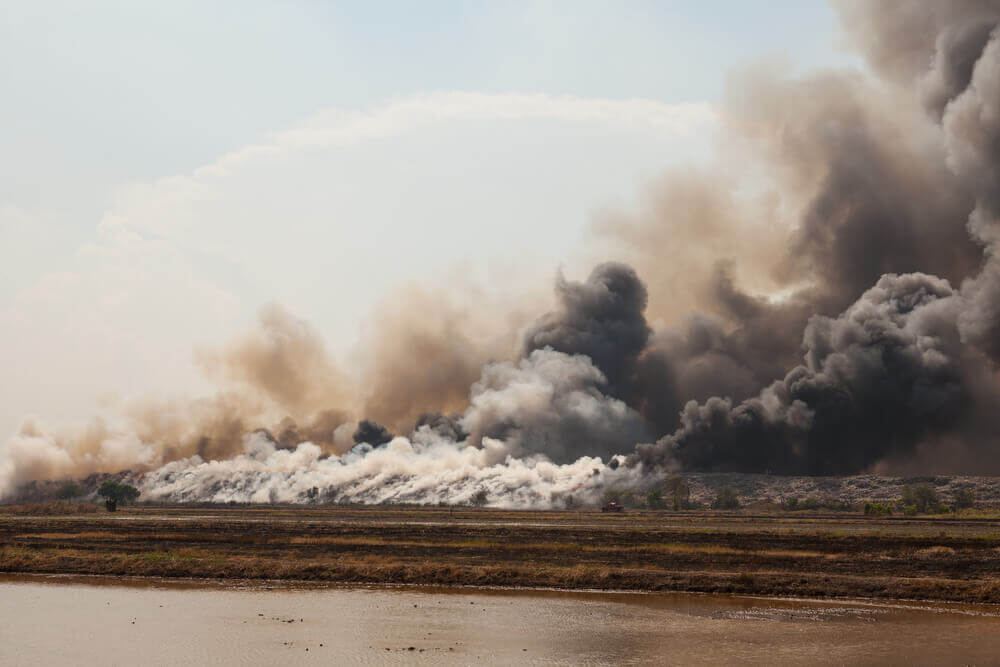 The climate change performance indicator for 2019 year was published in December. At the top of the list of countries that reduce emissions and use green energy are Sweden, Morocco, Lithuania, Latvia and the United Kingdom. Taipei, Korea, Iran, USA and Saudi Arabia have the lowest scores.

5. The terrible effects of Hurricane Harvey are related to climate change.

A study by scientists at the National Center for Atmospheric Exploration in the United States directly linked the destructive power of Harvey with the high heat content in the ocean and the temperature of the sea surface caused by climate change.

6. To the hurricane strength scale, one more category should be added.

Timothy Hall from the Goddard Space Research Institute proposed adding a sixth category to the Saffir-Simpson scale. By the end of the century, the speed of hurricane winds can reach 370 km / h.

The date of the World Day for Environmental Debt is calculated every year. This is the day on which the number of renewable resources used by a person for a year begins to exceed the amount that the Earth is able to reproduce. In 2018, this day fell on the earliest time in the entire history - August 1. In 1970, World Debt Day was celebrated at the end of December, in 1988, on October 15.

2018 year is likely to be the fourth highest temperature in the year in its entirety. 2015, 2016 and 2017 years are also included in the list of the warmest years. Over the past four years, the average temperature of the planet has increased by 0,9 degrees Celsius.

Where Christmas is Made: How a Chinese Jewelry Factory Works

In the USA every year decorate a mysterious tree

10 ways to make money for retirees in the US

Due to the low unemployment rate in the United States, the most sought-after profession has appeared.