Home In the U.S. 10 most dangerous cities in the United States

Choosing a place to live is one of the most important aspects. No matter what your goal is to find a job, start a family, retire, or perhaps do all of the above, the first thing you consider is how safe the city is. 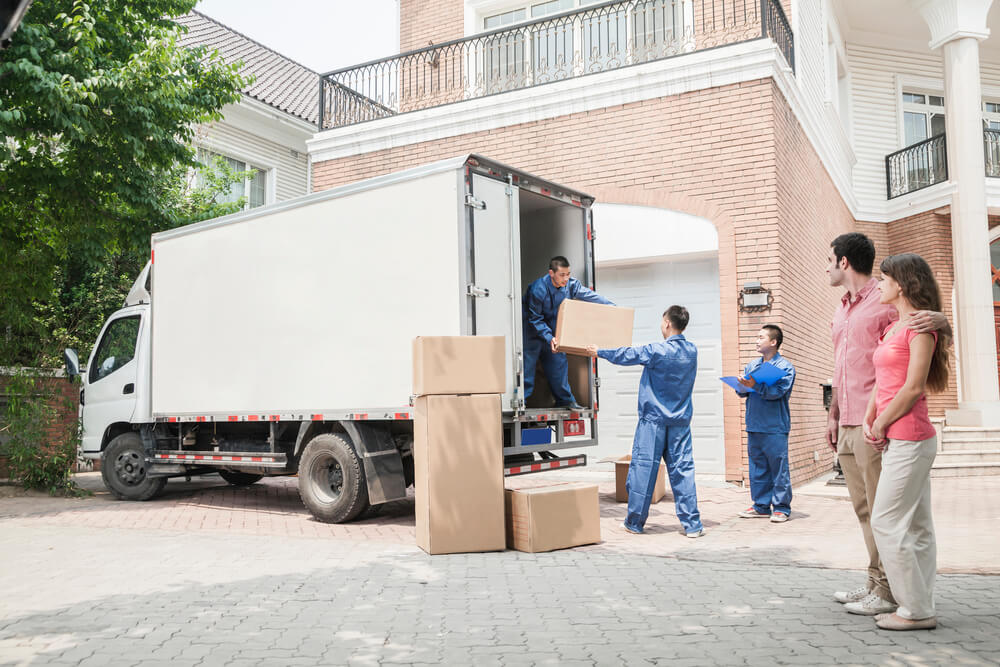 Therefore, before you start packing your bags, take a look at the 10 of the most dangerous cities in the United States.

Despite the decline in crime in Florida, Opa-Locka, in Miami-Dade County, is still on the list of most dangerous cities. This follows from the FBI crime report.

Violent crimes averaged 1 950 on 100 000 residents, most of which were attacks. 44,9% of its inhabitants live in poverty, since only 5 of 100 people work there.
Due to the sad situation, crime in Opo Loka remains high, since residents often go to criminal acts to make ends meet.

Camden, New Jersey, is said to be so dangerous that people are warned not to go out alone, especially in poor areas. The city is famous not only for its high drug use, but also for incidents and killings associated with bandits. Despite police attempts to change the city, nothing changes.

Memphis, Tennessee is better known in the musical direction, especially the blues on Blues Street. But besides the fact that Elvis was born here and killed Martin Luther King, Jr., the city occupies a leading position among the most dangerous cities in America.

Crime and financial difficulties are the two main reasons Memphis was on this list. Crime in Memphis ranks 4 among all other cities in the United States, where rates are five times the national average.

Annual household income was the lowest among the neighboring cities of Maryland. 120 000 Baltimore residents live below the poverty line.

In addition to this, the cost of living in the city is high, which leads to an additional burden to make ends meet.
Baltimore is beautiful, has picturesque views and - an incredibly high crime rate. Shockingly, only in 2017 was 8 879 robberies recorded, and this does not include other forms of violence that the city faces every day. While robbery tops the list of criminal offenses, murder is second only to 342 cases in 2017 year, that is, a person was killed every day of the year.

Detroit has been famous for its unemployment and poverty for many years, making it one of the most dangerous cities in America for many years. During the economic downturn in the country, many people left the city, leaving home.

Detroit was once considered the worst and most dangerous city for life in the entire United States. At the peak of the auto industry in the United States, almost 50 of a million people lived in the 1,8's, now it accounts for 2 / 3 from its previous population. The closure and reduction of many assembly plants that provide the city with work has led to the fact that many of the residents were left without work and moved from the once noisy city. 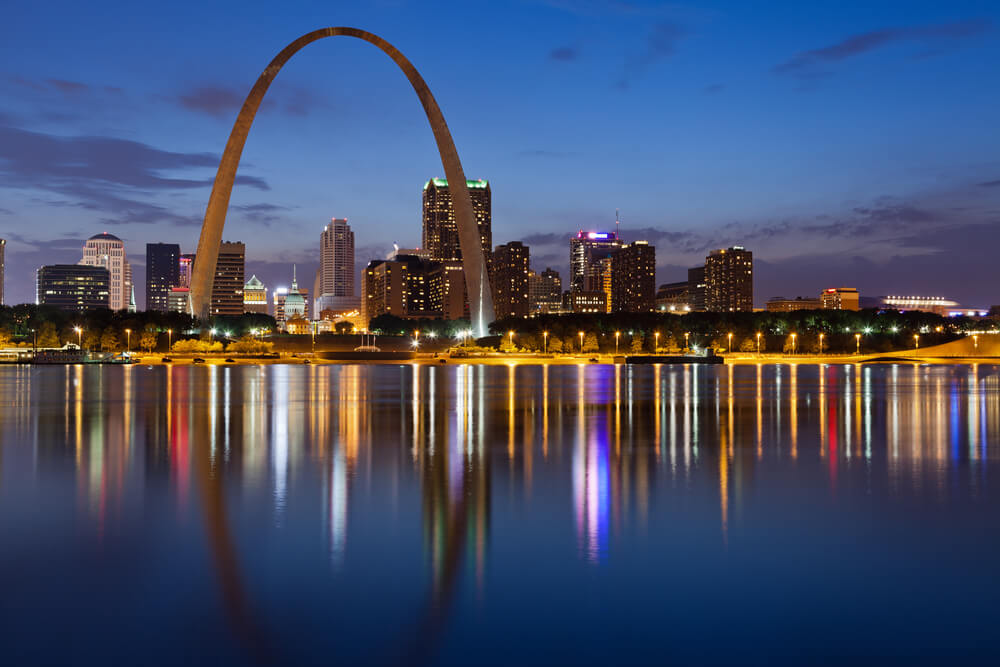 Of the more than 4000 aggravated assault reports, there are almost 2000 robberies, almost 19000 property crimes and just under 300 rapes.

Violence in some parts of the city makes it very dangerous for residents and affects their overall quality of life. It ranks fifth in terms of violent crime among other US cities: more than 2000 violent crimes occur in every 100 000 registered. This was one of the main reasons for the decline in its population by as much as 11,2%, despite the fact that the average growth in the country was 7,1%.

McKeesport, PA is a city located at the confluence of the Monongachel and Yugiogeni rivers.

High unemployment and poverty in the city contribute to an increase in violent crime.
In 2017, 2125 cases of violent crimes were recorded on 100 000 residents, which is almost 5 times more than the national average.

If you are heading south towards the Florida Keys, you will most likely drive through Florida City, the last stop on the mainland of the United States north of the Keys.

The poverty rate in Florida is 48,1% and the unemployment rate is 13,7%, so it is not surprising that the crime rate in the southernmost municipality in the metropolitan area of ​​South Florida is also high.

In the 2017 year, the FBI registered 2276 cases of violent crimes on 100 000 residents of Florida, which is 6 times more than the national average.

Studies show that "every 47 resident may become a victim of a violent crime." In addition, one statement said: “Violent crimes include murder, rape, armed robbery, aggravated assault and assault with lethal weapons” reported to the FBI.

Anniston, Alabama, a city located in Calhoun County, and was once named the Model City thanks to careful construction planning. Unfortunately, this is far from being a “model” due to the increase in crime in the streets.
In the 2017 year, the FBI reported 3434 cases of violent crimes on 100 000 residents, which is almost 10 times more than the national average.

The overall crime rate in Anniston is 9 592 per 100 000 residents, which is 249% higher than the average in the United States, and statistics show that every 11 resident may become a victim of criminals in this city.