10 the cheapest cities in the US to live

Life in the United States is very expensive, especially if you have chosen for yourself a huge metropolis. 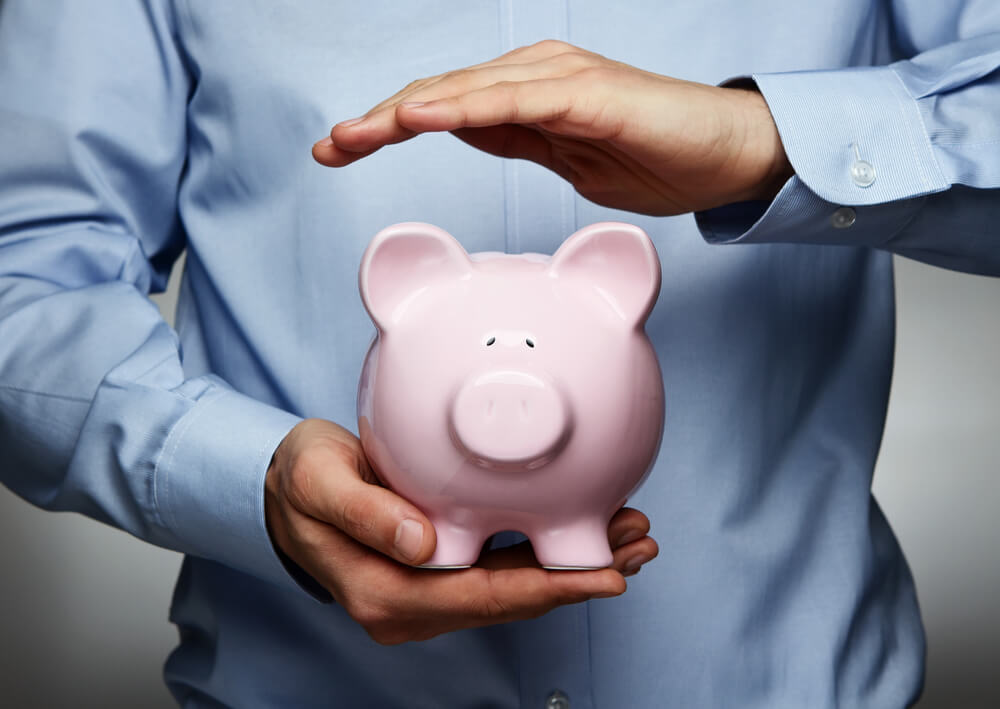 However, in the States you can find cities with low-cost real estate and low prices for consumer goods, writes “Life hacker”, Which collected a rating of ten such cities.

The largest city in Oklahoma boasts surprisingly low prices for the state capital. Housing here it will cost you 28,8% cheaper than the national average, and this applies to both the prices for the purchase of real estate and the rent for rented living space.

The headquarters of several large companies are located in Conway, in particular the office of the digital marketing company Acxiom, as well as the University of Central Arkansas. And although in this list Conway is leading in terms of the high cost of housing, compared to other American cities, the cost of real estate here is very small, even taking into account utilities. Reasonable prices for medical services also add attractiveness to the city.

In Jonesboro, there is the State University of Arkansas, which means that you can easily afford to live in it. students. The roof overhead is here at 28,2% less than the national average. Medical services will not ruin you either: a visit to a doctor in Jonesboro will cost 18% cheaper than in most other US cities, the selection of points - by 30%, and the services of a dentist - by 25%.

While the incomes of the inhabitants of this city are close to the national average, the cost of living is significantly lower. In Norman, almost everything is cheaper: from food to gasoline. Particularly pleased with the price of housing. In Norman, you can rent an apartment and pay for it at 44% less than in other US cities.

Indianapolis, the largest of the low-cost cities, combines the advantages of a big city and pleasant provincial prices. Indiana's capital is distinguished by a stable economy. For those planning to study, there are several colleges and universities, including Butler University. Children will surely enjoy the Indianapolis Children's Museum - the world's largest museum of its kind. 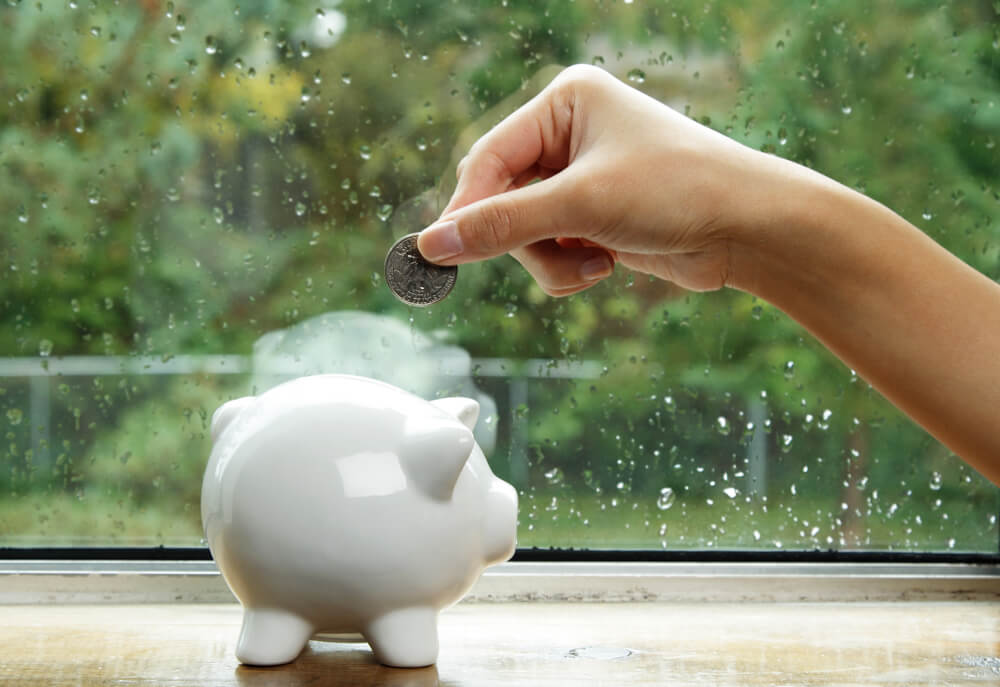 This city is good for its affordable prices for everything from food to transport. Here is the University of Tennessee, Women's Basketball Hall of Fame, and from Coxville, within easy reach of the Great Smoky Mountains National Park.

To say that cheap real estate in Memphis is to say nothing. Here you can buy a house for less than 100 000 dollars, while in many other US cities this amount is barely enough for a down payment. mortgages.

Renting an apartment in Memphis will cost a third less than the national average. And most importantly, there is a good situation with jobs. Due to its proximity to the Mississippi River, Memphis is a major transportation hub. Here are the headquarters of the three giants: FedEx, International Paper and AutoZone.

Kalamazoo is a city not only cheap, but also rather poor. A third of the city’s population lives below the poverty line, while the remaining residents are forced to put up with low wages and unemployment. The local economy is driven by Western Michigan University, pharmaceutical company Pfizer, and medical equipment manufacturer Stryker.

Life in the south of Texas is not expensive, but there are some very sad reasons for this. 32,5% of the population of Harlingen lives below the poverty line. At the same time, the prices for food and gasoline are quite modest here, and the cost of housing is approximately 98 000 dollars lower than that of residents of other cities.

McAllen is bigger and richer than Harlingen: the average family income here is 10 000 dollars higher, and this is at an incredibly low cost of living. Of the minuses of life in McAllen, it is worth noting that 26,1% of citizens live below the poverty line. Also in McAllen a very high percentage of people are obese. But there is something that pleases the eye - a huge number of different birds. In Mac Allen, located on one of the largest migration routes of birds, is the famous ornithological station Quinta Mazatlan with an area of ​​more than 60 000 m².

How America is getting poorer: how much money you have to do in big cities

Cities of the USA with the most and least educated inhabitants