California Governor Jerry Brown finished working with all the bills on his desk by signing 1 016 of 1217, which came to him in 2018 year. ForumDaily chose major 10, which may affect the inhabitants of the state. 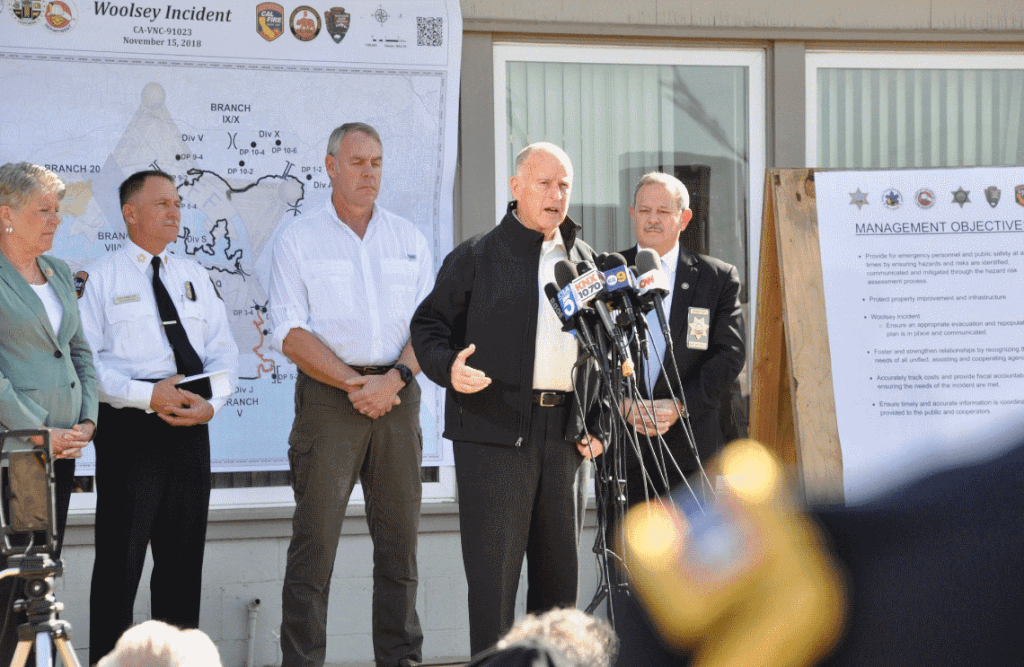 When health care providers in California are disciplined for ethical violations, such as gross negligence, substance abuse, misappropriation or sexual misconduct, they can be given a trial period. They may continue medical practice for a limited period of time. Starting in July, 2019, your doctors, be it a surgeon, orthopedist, or any other, must warn you that they are on probation, before taking up your treatment.

If you have old charges of possessing marijuana, they may soon be mitigated. The Justice Department before 1 July 2019 will have to review the records and identify outdated convictions that will need to be withdrawn or mitigated.

In a couple of years, the owners will get access to the complete list of those parks or their individual parts, where dogs are allowed to walk.

The Department of Parks and Recreation should update its website and maintain pet-friendly rules in real-time through the 1 July 2020.

TAKE IT TO THE STREETS: Senate Bill 946

As the Trump administration is increasing its pressure on immigrants, California is trying to pull street vendors, many of whom are illegal immigrants, out of the shadows. The state will prohibit local governments from banning the sale of food and other goods and requiring them to create a licensing system if they want to regulate this practice.

Sellers may be punished only with fines or warnings, not criminal charges, and not warned by immigration authorities for breaking local rules.

As of January 2019, before you can get a license to carry a weapon in a public place, you will need to demonstrate your skills in shooting and handling firearms safely. Training requirements also increased to eight hours.

The #MeToo movement is changing the way we talk about sexual harassment. If California previously recommended regular training for supervisors in large companies, it will now require training from all employees in any field if the company has five or more employees.

You can count on going through at least an hour-long course on sexual harassment in the workplace within six months after you were hired for a new job, and every two years after that.

California Consumer Privacy Act was a compromise reached between privacy advocates and technology companies. This law will take effect from 2020 year. It allows consumers to learn more about personal information companies collecting their data, and gives the opportunity to request removal of their data. Otherwise, you can sue the company.

However, the new law has its limits. The law does not prohibit companies from offering different prices for different services, setting a higher price for different levels of privacy protection. 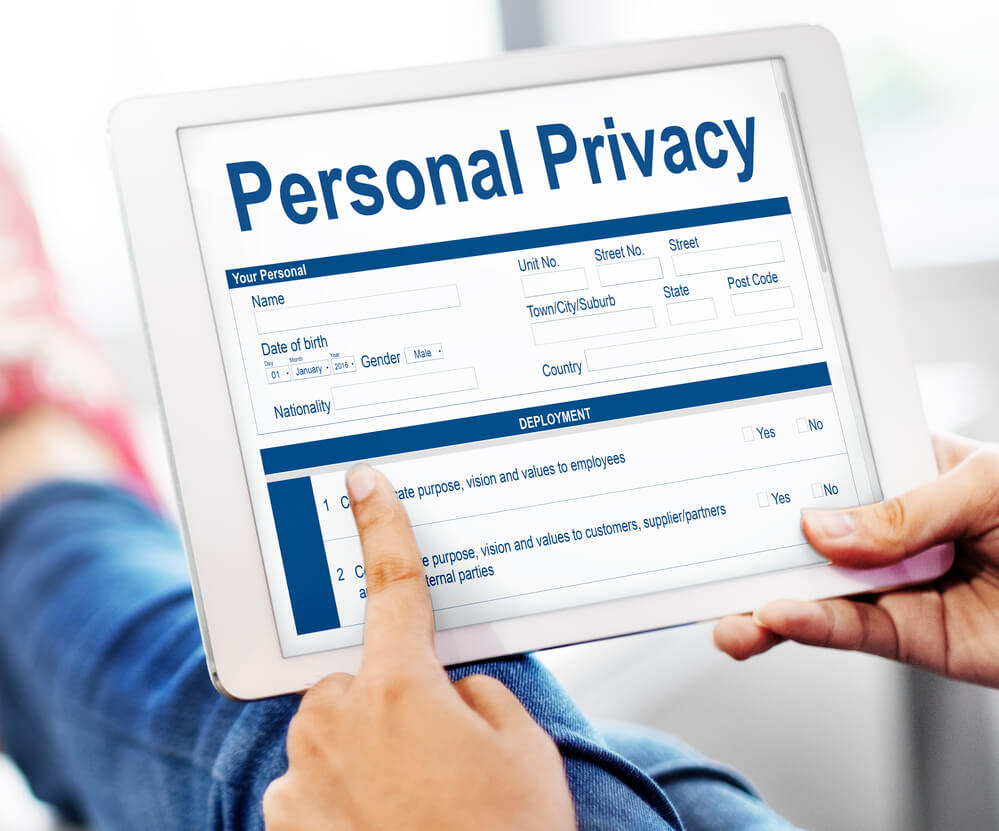 Public schools in California should provide low income students one free or low cost meal per day that meets federal baby food requirements. The program is designed to help children from low-income families who may be hungry. Meals will help them focus better on their classes.

Starting next school year, the state extends this rule to private schools that serve more low-income students for 340 000.

Elections are just around the corner again, and if you decide to vote by mail, you will no longer have to pay postage costs. Now, voting will be free for all Californians, requiring officials to include an envelope with prepaid postal items when voting by postal ballots. Local agencies may ask the state to reimburse them for new expenses, which are estimated at $ 5,5 million.

WIND IN YOUR HAIR: Assembly Bill 2989

Adults will soon be able to ride electric scooters through the streets without a helmet. The new law, which comes into force at the start of 2019, also increases the speed limit for scooters from 25 miles per hour to 35 miles per hour. 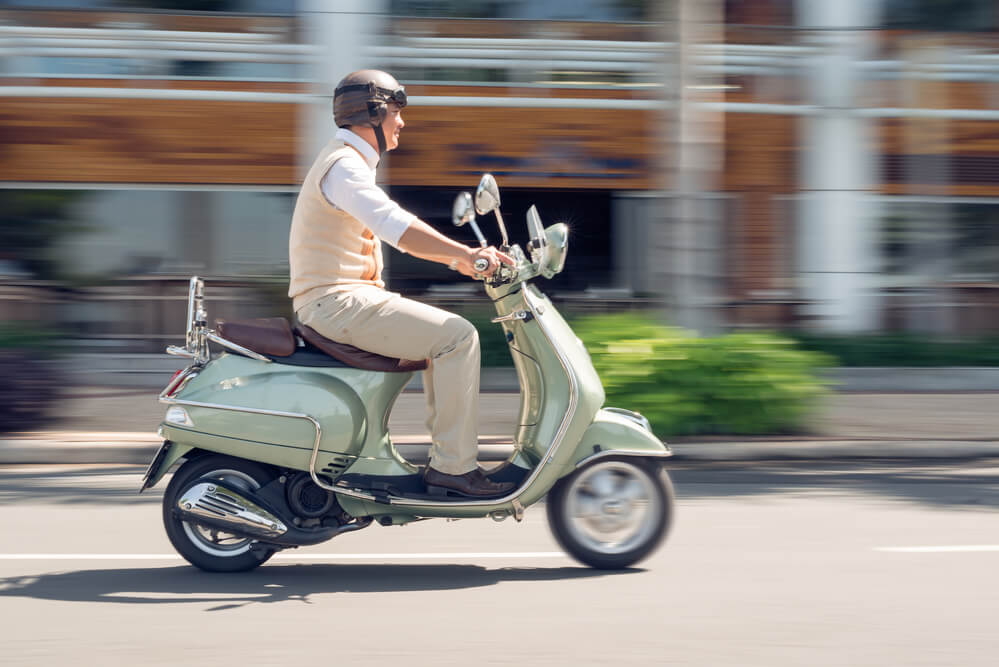 13 is a sure sign that you live in Northern California

10 is the best for living American cities

Immigration crisis is brewing in the USA: what went wrong

What America looks like on the eve of Christmas. A PHOTO