10 incredible caves that can only be seen in the USA

The summer heat pushes travelers to trips to the sea coasts or to the northern countries, but many wise tourists plan to visit caves during this period. 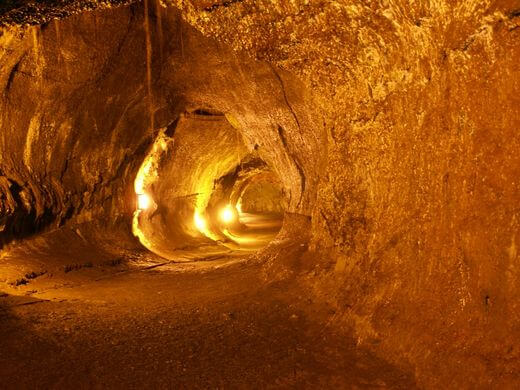 In the national parks of the United States is located more than 4700 caves that will give coolness in the summer heat, writes USA Today.

Some of these caves are among the most impressive in the world, and you should definitely take the time to visit them. 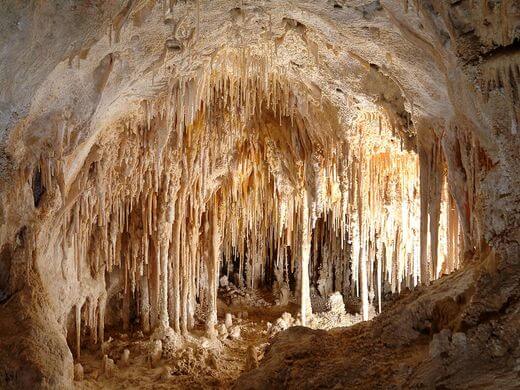 Carlsbad Caves National Park, New Mexico: if you could only explore one cave in your life, then it would be worth choosing this one. Of the two American caves on the UNESCO list, Carlsbad is the "richest" with a huge collection of stunning formations. 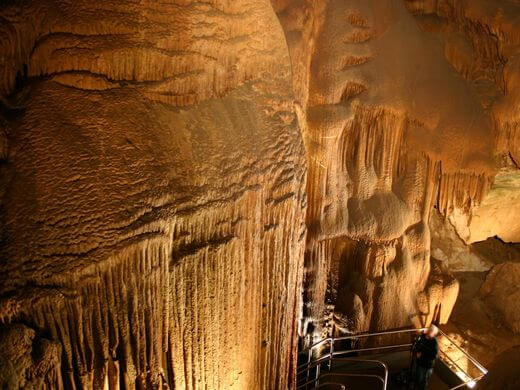 Mammoth Cave National Park, Kentucky: this park has the longest cave system in the world with more than 400 miles (644 km) of tunnels studied. During the tour of this cave, you will not only see amazing cave formations, but also learn about the strange creatures that inhabit these dark labyrinths. 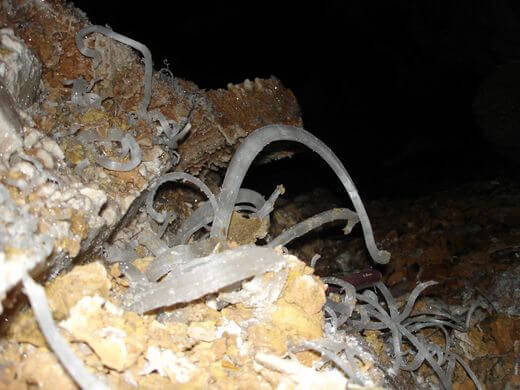 Gemstone Cave, South Dakota: the third longest cave system in the world, having at least 195 miles (314 km) of passages with fancy formations, such as plaster flowers, balloons with hydromagnesite, black manganese crystals and many others. These are large calcite crystals that have formed under the water and are located on all the walls and ceiling of the now-dry cave, which are precious in appearance. 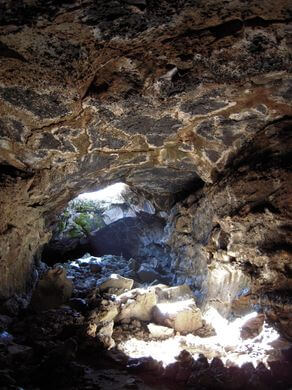 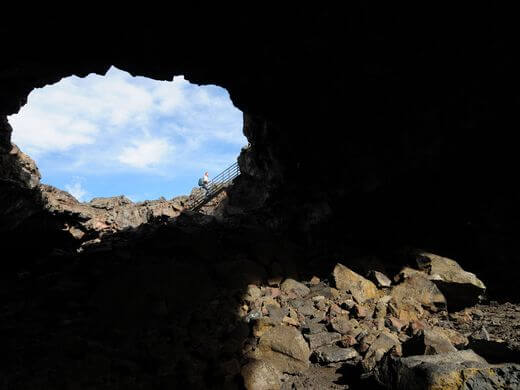 Craters of the Moon National Monument, Idaho. This volcanic wonderland gives you access to four very different lava caves on a single 2,6 km trail. One of them is the largest Indian cave, which is well lit by the sun's rays penetrating through the "skylights" that have formed in the ceiling. At the same time, the monument also includes a very dark cave, in which it is impossible to pass without a flashlight.

Hawaiian Volcanoes National Park, Hawaii: The forces that created the amazing Thurston Lava Tube cave are back in operation, leading to a volcanic eruption in Hawaii, so new charming caves may soon form on the islands. 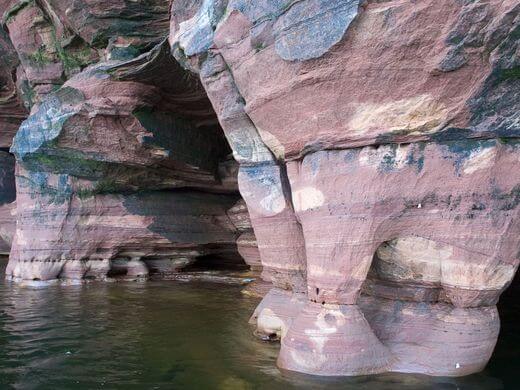 Lakes of the Apostle, Wisconsin. One of the most outstanding collections of so-called sea caves is scattered among 21 islands and along the shores of Lake Superior. There you can see charming arches, pillars and sandstone bridges. 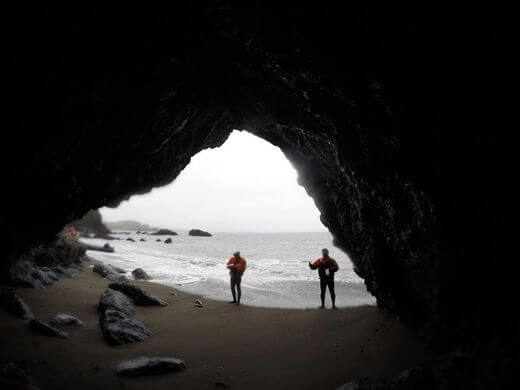 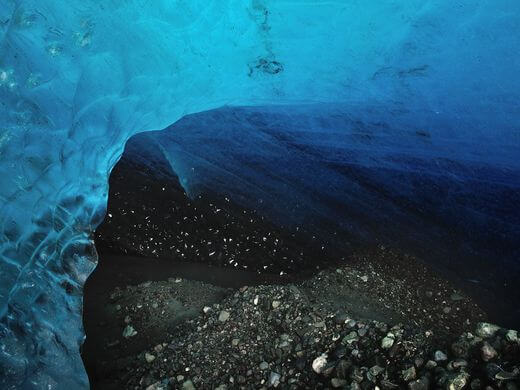 Elias National Park, Alaska: this extreme journey will give you insight into the eerie depths of the glacier. However, be careful - such caves are fraught with many dangers. 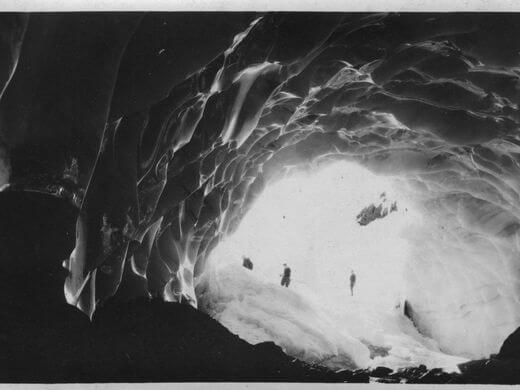 Mount Rainier National Park, Washington: from 1930 to the beginning of 1980, Paradise Glacier's ice caves were one of the most popular features of this national park. Now they have only bright photos and memories, as the lower part of the glacier melted due to global warming.