Even if you are a fan of Apple technology, you hardly know everything about it. Edition “Life hacker”Has collected little-known details from the history of the legendary smartphones. 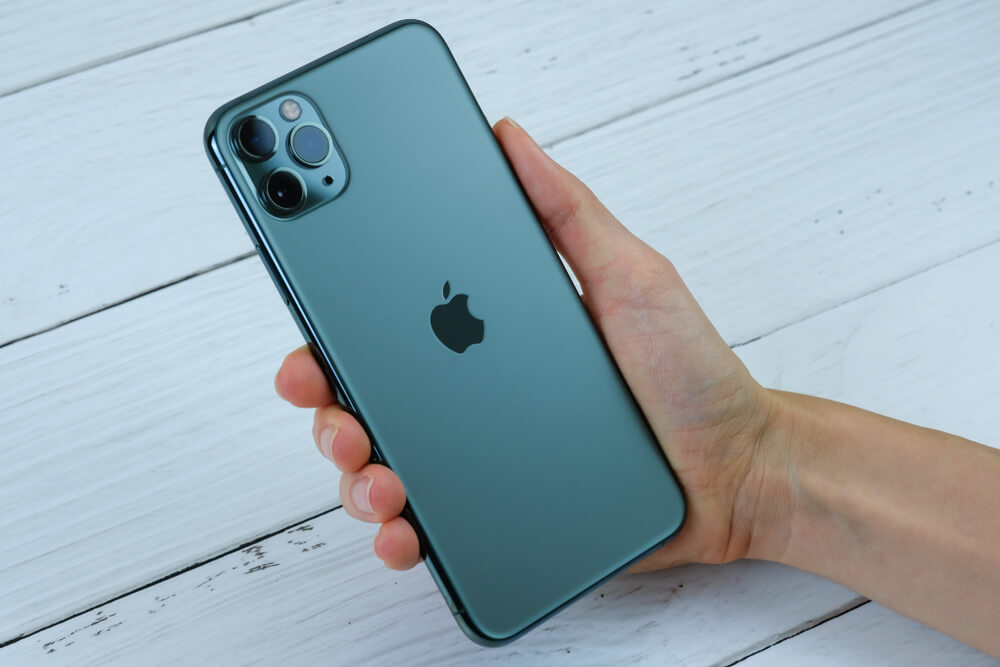 We present 10 interesting facts about its most popular product, which are not widely known.

iPhone was not the first Apple phone

In September 2005 (two years before the presentation of the first iPhone) Motorola together with Apple released the Rokr E1 phone with built-in iTunes. Then the key product of the Cupertinians was an iPod, and Steve Jobs understood that a phone with the ability to play music would become a serious rival to the player. Rokr E1 was an attempt to occupy a niche before competitors - however, an attempt to fail.

The first iPhone did not Apple

Apple registered iphone.org in December 1999, but Cisco has already used the iPhone name for its cordless VoIP phones since 1998. In 2007, the companies came to an agreement, and Apple obtained the rights to this name.

On the subject: Why iPhone turns off in the cold and how to deal with it

In the beginning was an iPad, not an iPhone

Back in the late 1990s, Steve Jobs wanted to release a laptop computer that would cost a couple of hundred dollars. To reduce the price, it was necessary to abandon the keyboard, which led to the need to make a multi-touch screen. As a result, prototypes of the first iPad appeared, but the development was suspended in order to focus on working on the smartphone.

The first iPad was released in 2010, and everyone perceived it as an enlarged iPhone. In fact, the iPhone was a smaller iPad with the ability to make calls.

Siri has become a key feature of the iPhone 4s. The presentation of the smartphone took place on October 4, 2011, but in the 1980s, John Scully, then still CEO of Apple, came up with the concept of the virtual assistant Knowledge Navigator. Apple even made a promotional video in which it showed how this could work.

The action of the video takes place in the future, and the professor asks the AI ​​assistant to find an article written five years ago (in 2006). On the calendar on his desk you can see the date - September 16. That is, the action takes place on September 16, 2011 - the video predicted the appearance of Siri in 24 years with an error of less than a month! 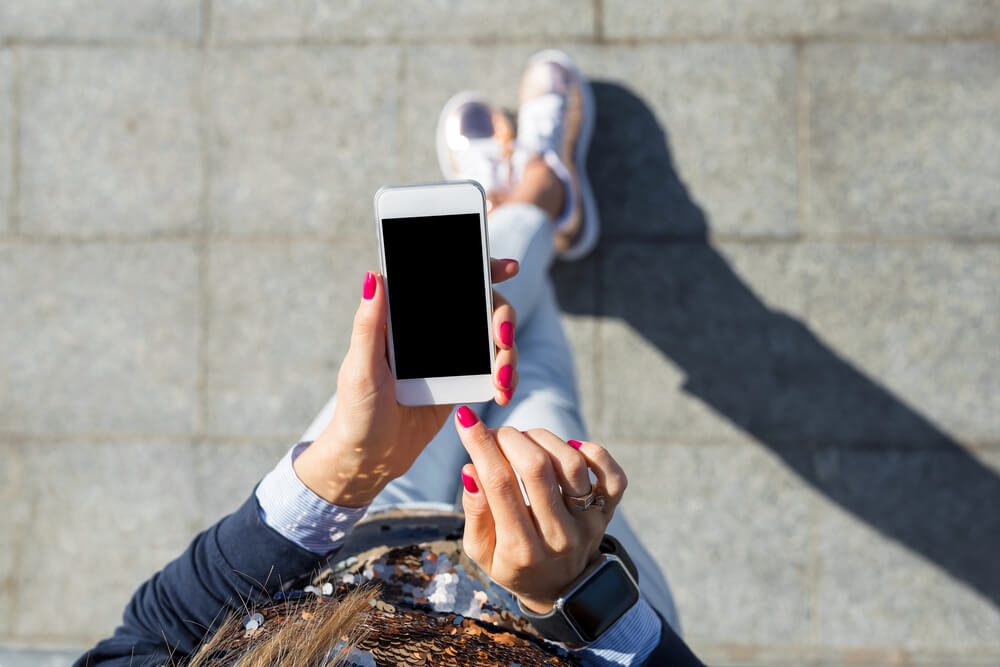 Apple has sold over 2,2 billion iPhone

Over the entire life of the line, Apple has sold 2,2 billion iPhones - and this is statistics for November 2018! But this is probably the last official figure: the company soon announced that it would cease to disclose data on the number of devices sold.

Since the release in 2014, the total sales of the iPhone 6 and 6 Plus have reached 222 million devices, with the smaller version being more popular. However, even together they do not reach the success of Nokia 110 with its 250 million devices sold.

Click Wheel was a recognizable element of the iPod, they thought to use it in a smartphone. In the early iPhone prototype, such a wheel was used to navigate contacts and dial - like in old disk phones. But to dial a number in this way was too long, and this input method did not allow using the Internet. Fortunately, Steve Jobs decided that the team could come up with something better - and they did it.

On the subject: Owners of iPhone 5 may lose access to the Internet: how to avoid it

It is not known how seriously the company considered this idea, but the fact remains: in 2015, Apple received a patent for a small joystick built into the home button. As we know, nothing of the kind has ever appeared in iPhones, and now, in the era of ultra-thin smartphones with screens almost all over the front panel, the chances of implementing such an idea are close to zero.

The first iPhone, which was shown at the presentation, practically did not work

The presentation of the first iPhone remains one of the most famous in history. But it becomes even more impressive if you know that the demo was practically not working. The phone itself was extremely fragile, and there were also problems with the software. Because of this, Steve Jobs had to strictly follow the plan in order to demonstrate the operation of applications: one wrong press, and the presentation could end badly.

How to exchange or return an unwanted gift in US stores

Google Maps captures your every move: how to remove this information