They say that it is impossible to consider yourself a language connoisseur until you master his slang. Zen.Yandex suggests learning a dozen great - or at least spectacular - English words that can be used informally in a variety of situations. And you won't find them in the dictionary. 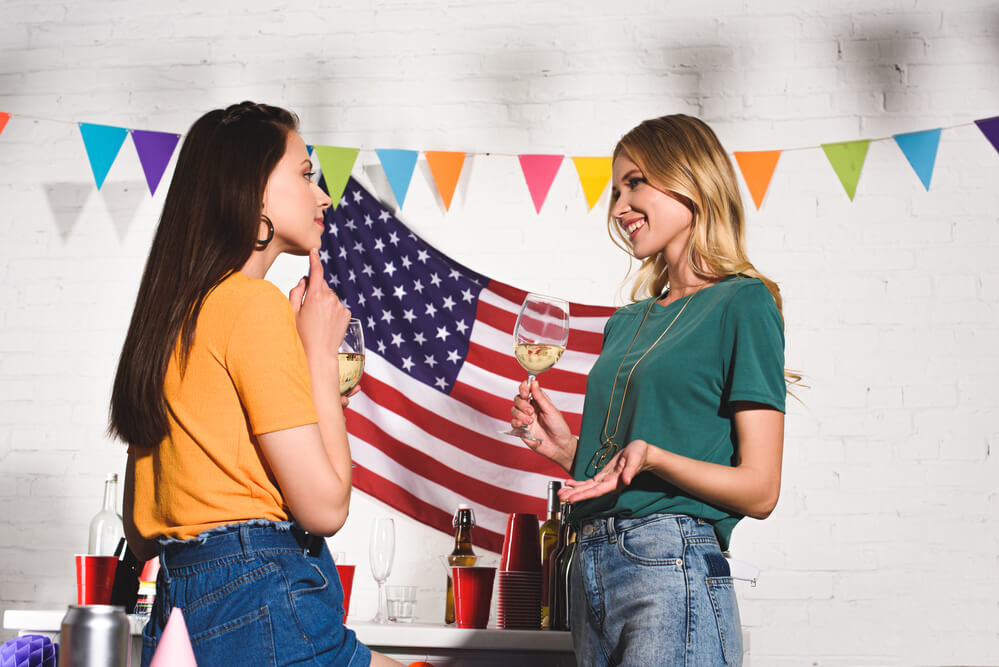 Most likely, you know the word thing - a thing. Sometimes the slang word stuff is also used. But this is all boring. Because it is:

- What't this doofer for?
- What is this bullshit for?

The word can be used both as a verb and as a noun.

Your knees are higher because the party starts! Unlike party, this word means some very informal party.

Suck, shirk, juggle, pretend to be a hose, skip - whatever you want.

This word is called either a lie, a lie. Or so they say when someone is full of nonsense, heresy, nonsense.

Personal experience: five stages through which most immigrants to the USA pass