Home In the U.S. 10-year-old girl with special needs was severely bitten on a school bus

Parents of a 10-year-old girl with special needs plan to contact a lawyer after another student bites their daughter several times on a school bus, writes Whsv. 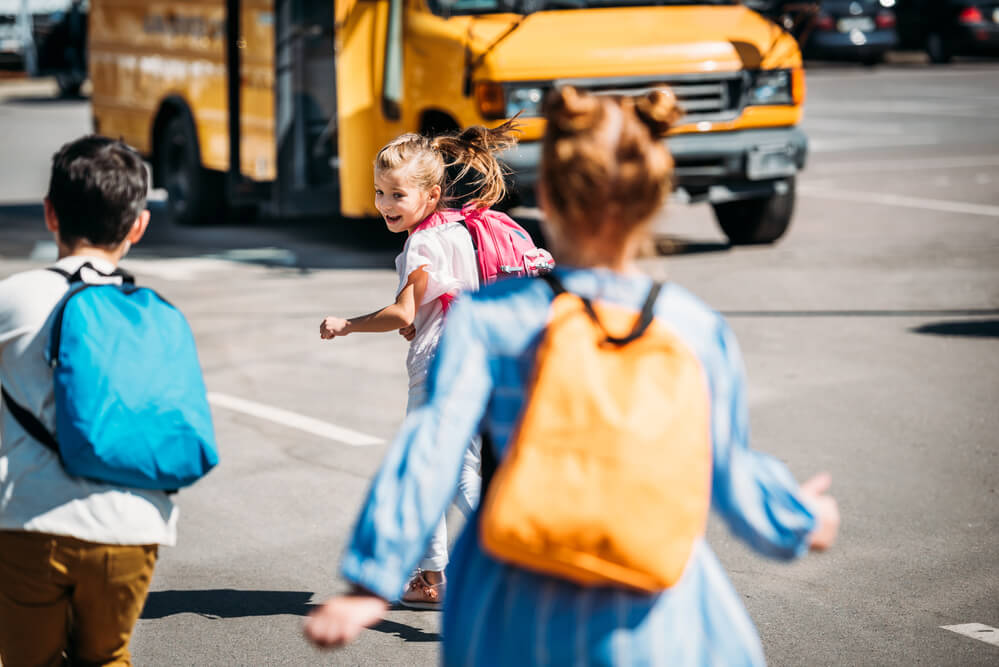 Parents of 10-year-old Lillian "Lilly" Waldron said that when their daughter got off the school bus, she cried inconsolably and held her hand. According to the mother, the girl has developmental delays and cannot speak. The incident occurred in the city of Green Bay, Wisconsin.

Her mother, Lynn Waldron-Moel, wanted to comfort her daughter by preparing a bath for her.

“She loves baths, and it calms her down. So, I brought her home and prepared a bath. When I took off her sweatshirt, I saw impressive bruises on her forearm, ”recalls the mother.

Lilly's parents added that another student in the school bus for special children “cruelly” bit their daughter by the arm, causing bruising.

The principal looked through the footage from the surveillance camera on the bus and added that it was “awful to watch” to the incident.

A spokesperson for Lamers Bus Lines said bus drivers are allowed to interfere in quarrels between students, but Lilly's parents say the driver did nothing to help the 10-year-old girl.

Public schools in the Green Bay area claim that video from the bus is currently being studied. They also issued a statement saying that officials already contacted Lilly's family.

“Several administrators and I immediately turned to the family and met with them to discuss their problem and provide support to ensure the physical and emotional well-being of our student,” the headmaster wrote in a statement.

Lilly's father, Chad Waldron, says that the incident could have been avoided if the students had been followed by an adult.

“If you cannot look after these children, and they are with special needs, then you need to involve someone if the bus driver cannot do this,” he said.

The student who bit Lilly no longer goes to primary school.

While Lilly will go to school and back in the car with two adults and without other students. Now this is the only solution to ensure that their daughter is safe, her parents say.

The school district states that it continues to investigate and consider procedures for transporting children on the bus so that this does not happen again.

“I wish this never happened with another child,” said Waldron-Moel.

Lilly's parents plan to contact a lawyer in connection with the incident.

How a child adapts to the American school

How children are raised in Russia: an American woman’s view of our motherhood

10 commandments for parents from a famous Jewish teacher 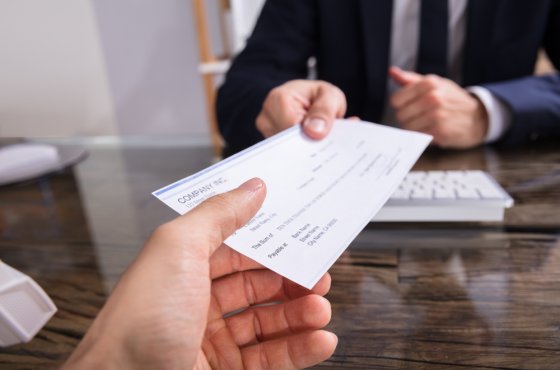