Family vacations are a great opportunity to escape the city and explore national parks, museums and other historical sites with children. GoBankingRates.com 10 chose the best places in America to visit their whole family. 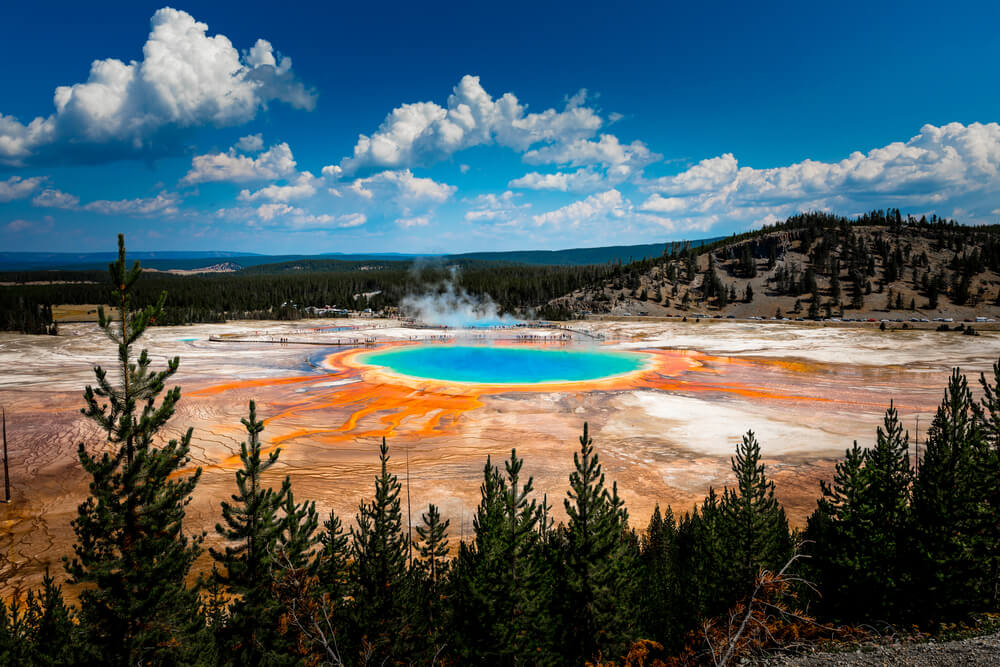 It’s hard not to feel any emotion seeing the incredible wonders of nature in the national park.

Since the active volcano is located under the Yellowstone Park, it has more than 10 thousand hydrothermal springs. In addition, the park is home to about 300 waterfalls and an incredible array of wildlife - including moose, bison, grizzly bears and more.

2. US Missile and Space Technology Center

The center is located in Huntsville, Alabama, and is the largest space museum in the world, as well as a base for children's science camps.

There is something to see, as well as what to practice. In the center are installed simulators that recreate the feeling of launching a rocket.
Entry fee is $ 16 for children aged 5 to 12 years and $ 24 for those who are 13 and older.

The Grand Canyon should be on the list of compulsory visits to every family, as it leaves an unforgettable impression on children and adults. The canyon through which the Colorado River flows is the most popular national park in spring, summer and autumn.

A ticket for entry on transport on 7 days will cost you $ 30.

The tallest building in the United States, the One World Trade Center, currently stands on the site of the former World Trade Center complex, which was destroyed during the September 11 terrorist attacks on 2001.

You can take the elevator to the 102 floor with your children in 60 seconds, and then let them take a look at New York from a bird's eye view.

This national park in California is not only home to the tallest waterfall in North America, but also home to giant sequoia trees. Yosemite Park surprises with impressive rock formations.

This water park is considered the best in the world. It is located in the city of New Braunfels, Texas. There are water rides, slides for all ages. You can relax in the heated pools and swim in artificial rivers.

A trip to Arches National Park near Moab, Utah is like visiting another planet, because the landscape has more than 2 of thousands of natural stone arches and red rocks.

For $ 25, you get an 7-day vehicle pass, and you can easily drive through all the roads of the park in a day. 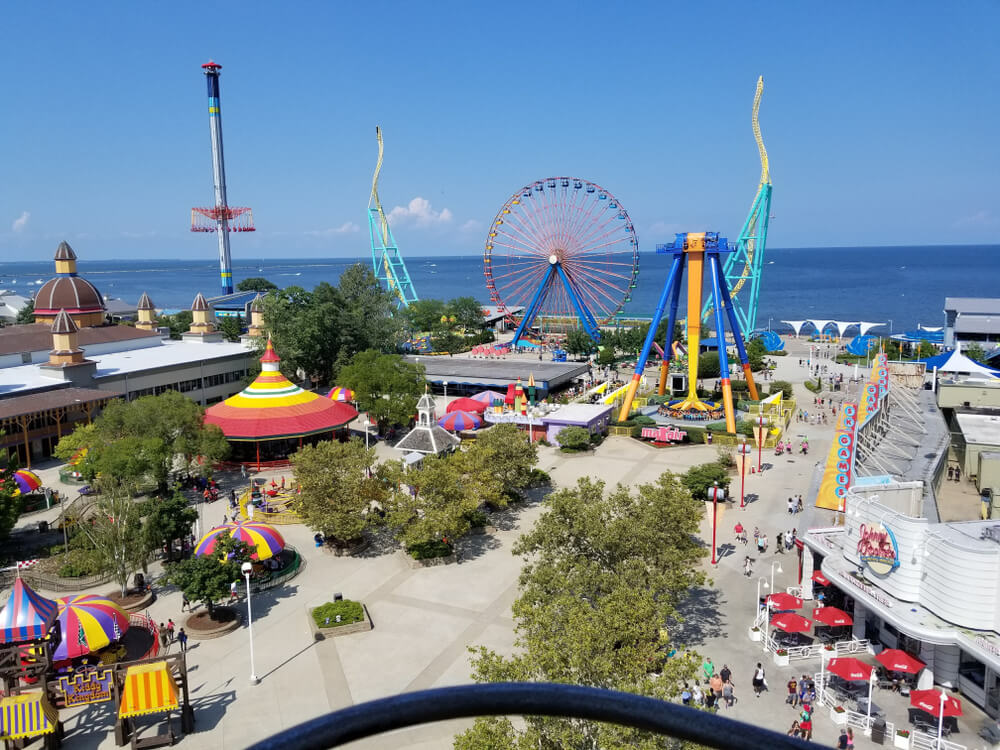 Recreational Park in Sandusky, Ohio, is considered one of the best entertainment parks in the world. Here is the 17 slides for any age and taste.

For those who do not want to increase the adrenaline in the blood, Cedar Point can offer family rides, slides for kids and other entertainment programs.

Admission is as low as $ 39,99 when purchasing tickets online.

Let your children touch the story on Alcatraz Island in San Francisco.

The island’s territory was used as a defensive fort, later as a military prison, and then as a highly protected prison for especially dangerous criminals and those who attempted to escape from previous places of detention. Currently, the prison is disbanded, the island turned into a museum, where the ferry from San Francisco goes from pier number 33.

The Georgia Aquarium in Atlanta is one of the largest aquariums in the world, and it also has one of the most diverse assortments of aquatic animals, from seals and penguins to belugas.

Visitors can even interact with some of the animals, including dolphins and sea otters.
The Georgia Aquarium is the only place in the world where you can swim or dive with whale sharks.

USA and Switzerland: a subjective view of life in two countries

TOP-20 most beautiful cities in California

15 US small cities that are a must visit