There are several facts about life in Southern California that can inspire almost anyone to move to this region. Edition Only in Your State made a list of what residents of Southern California have known for a long time, and these features, of course. make their place of residence one of the best in the world. 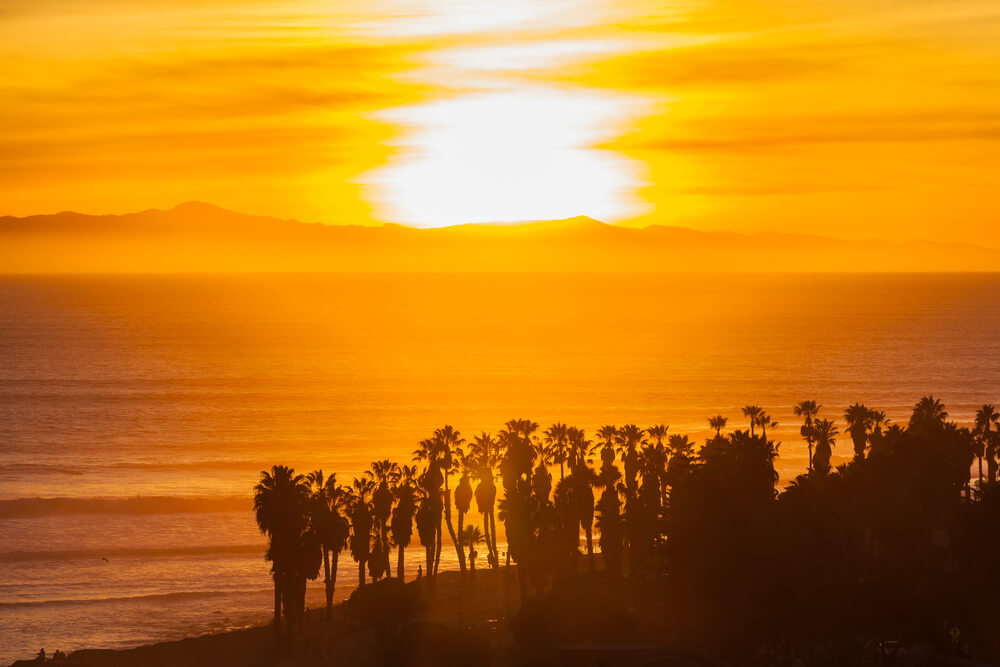 1. It is hard to imagine the weather better than Southern California. Whether it's spring, summer, winter or autumn, the climate here is one of the most pleasant in the country all year round.

2. While palm trees may be the first thing that comes to mind when you think of SoCal, any Southern California resident knows that the bright purple flowers on the jacaranda tree are the hallmarks of this region in spring.

3. If you were born and raised in Southern California, you won't be able to remember a time when you didn't like avocados. Because here at SoCal, avocados are added to everything from toast to eggs and even hamburgers.

4. Southern California is much more than beach towns. Anyone who lives here can attest to the fact that SoCal has several impressive mountain towns that are just a short drive from each other.

On the subject: 11 little-known facts about Southern California that residents of the region should know

5. And the deserts, which are so beautiful it will take your breath away. A favorite of Southern California is the Joshua Tree Desert.

6. People living outside Southern California may think it is sunny every day. But those who live in this region are well aware that at certain times of the year snow boots are more necessary than sunscreen. 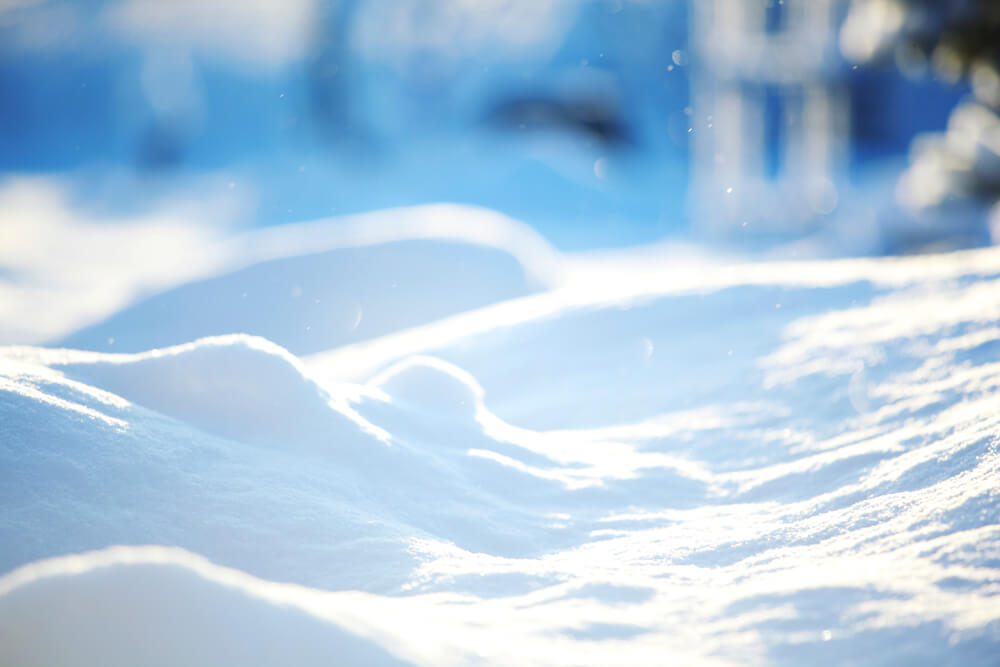 7. No matter how you like to visit Disneyland, any resident of Southern California knows that a trip to the happiest place on earth will be quite expensive. That is why most SoCal residents have been to the amusement park only once, although it is located right here, almost in the backyard.

8. Live in Southern California long enough, and find out that you will always need more time to get somewhere than it seems at first glance. That's why everyone at SoCal is always late.

On the subject: There is an incredibly beautiful waterfall in Southern California that few people know about

9. The above paragraph has an exception - Sunday trips. This is the perfect way to relax when no one is on the road. Especially when the route overlooks the ocean.

10. Last but not least, a sunset beach stroll is the best way to end a day in Southern California. And this is one of the many reasons why life in this little piece of paradise is so good.

Named the best and worst states for retirement