Brighton Beach is the most famous Russian-speaking area in the United States. It is also called "Little Odessa". Few people know that one of the best schools of Russian ballet in the United States is located here, as well as that scenes for the film Requiem for a Dream were filmed in this place. The edition writes about it Culture Trip. 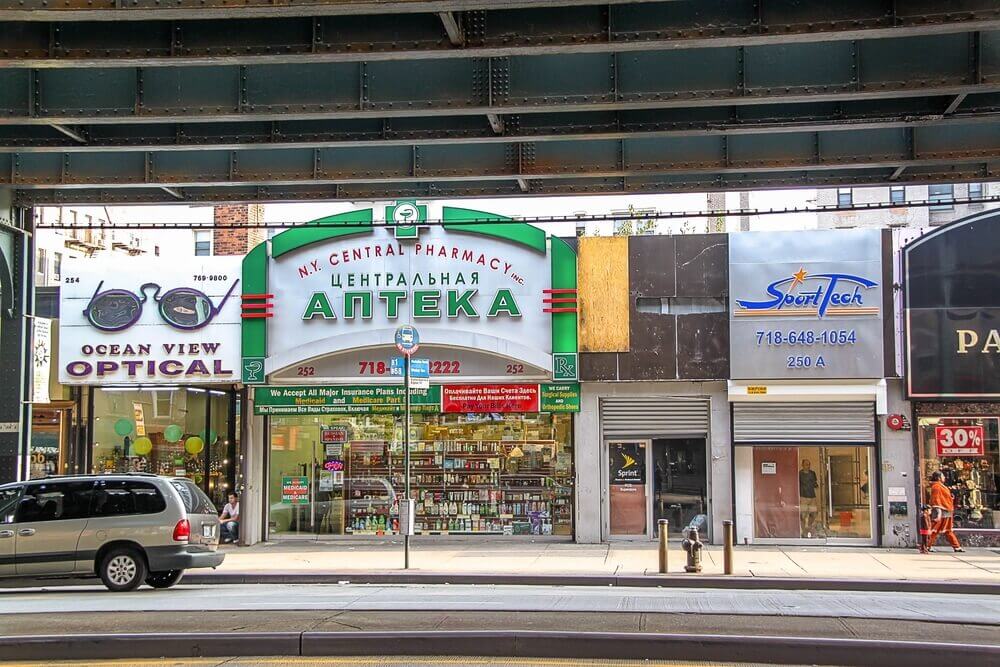 Here are 10 facts that will allow you to go on a small but fascinating journey through this amazing area in New York.

"Little Odessa" is open to people from different walks of life. It was here that in 2017 the first LGBTQ “pride parade” among Russian-speaking people took place in the whole country. 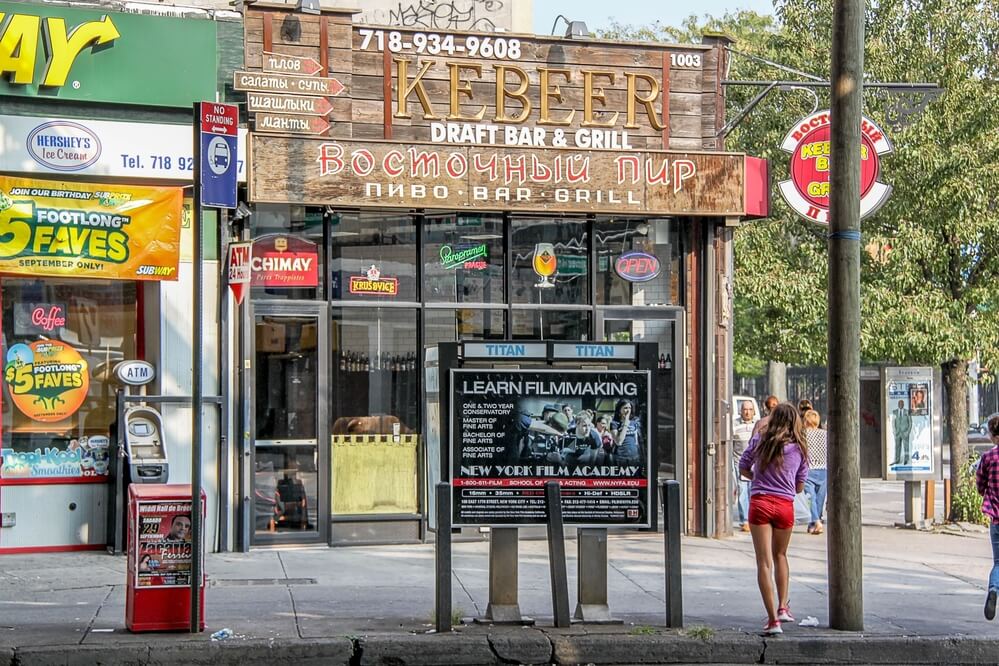 This region is home to the largest number of Russian immigrants in the Western Hemisphere.

In total, about 600 Russian Americans live in New York. Most of them live either in Brighton Beach or in Sheepshead Bay. About 000 immigrants who were actually born in Russia live throughout the New York metropolis, the source said.

There is a theater in Little Odessa that brings Russian actors. The “Master” (formally and historically known as the “Millennium Theater”) brings many Russian travelers throughout the year. The New York Times once compared this theater with the Lincoln Center for Russian immigrants.

"Little Odessa" was the title of a 1994 drama about a family of Soviet Jews living in the area. It stars Tim Roth and Vanessa Redgrave. There is also a play by Neil Simon, Memoirs of Brighton Beach, which takes place in this area during the Great Depression. 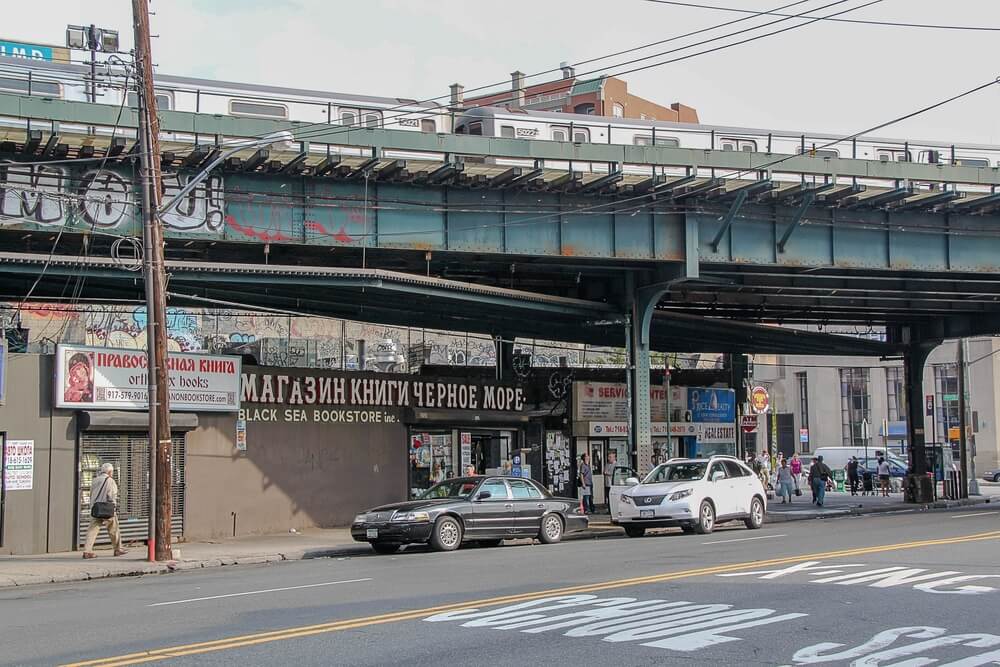 Brighton Beach became Little Odessa only in the 1970s. Only after the second wave of Russian and Soviet immigration during the Cold War did this area begin to be identified with the people who lived there.

However, Russian immigrants began to arrive only at the beginning of the twentieth century, the author notes.